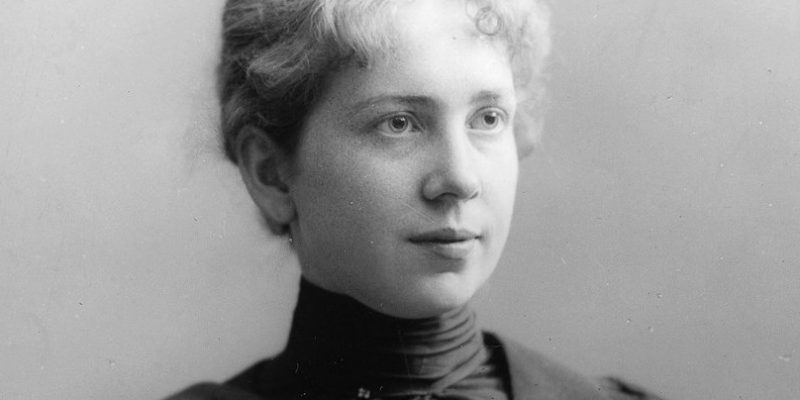 Harriet Brooks was the first Canadian female nuclear physicist, who worked as a graduate student with Sir Ernest Rutherford at McGill University around the beginning of the 20th century. She was among the first persons to discover radon and to try to determine its atomic mass. Well known in Canadian nuclear circles, Brooks is not a household name like Marie Curie, under whose supervision Brooks briefly worked. 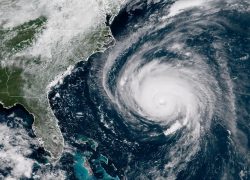 Nuclear power has once again withstood threats from Mother Nature. Hurricane Florence, which battered the U.S. East Coast in September, was worse than predicted. “Many of the dire predictions came true,” wrote Grist magazine reporter Eric Holthaus. “In the past few days, Hurricane Florence has become the worst rainstorm in history for North Carolina, as well as the entire East Coast.”

In late June, Bruce Power joined forces with Isotopen Technologien München (ITM) to examine the production of the radioisotope Lutetium-177 at the Bruce Power site. Lu-177 is used in targeted radionuclide therapy to treat cancers like neuroendocrine tumours and prostate cancer. The medical-grade radioisotope is used to destroy cancer cells while leaving healthy cells unaffected. 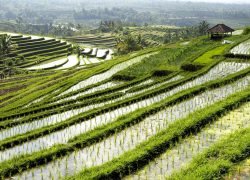 There has been a wealth of studies examining the impact climate change can play in reducing the yield of rice crops. Whether it be less rain or a shortened growing season, many are concerned about the future of rice production. And this could have a negative impact on the health and economies of the developing world. But nuclear technology could offer a solution.