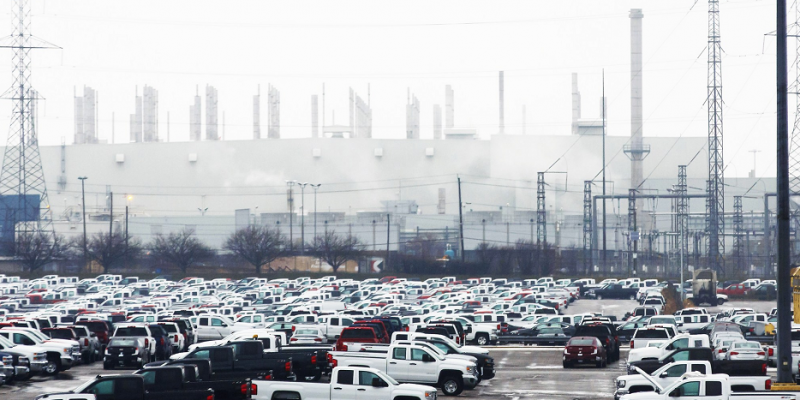 Ontario’s nuclear industry has reached out to help General Motors (GM) workers affected by the company’s planned closure of their Oshawa, Ontario, plant. On November 26, GM announced that it would close its Oshawa assembly plant the end of 2019 as part of global restructuring. The closure would affect more than 2,500 jobs at the Oshawa plant. 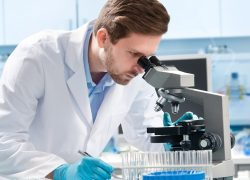 In September, Canadian Nuclear Laboratories (CNL) and Triumf announced they were teaming up on the commercial production of what’s been called “the rarest drug on earth.” Actinium-225 is an alpha-emitting isotope with a short half-life that can be combined with a protein or antibody that specifically targets cancer cells. It has shown promise in experimental uses on late stage cancer patients to kills cancer cells.

Russia to build nuclear rocket bound for Mars and beyond 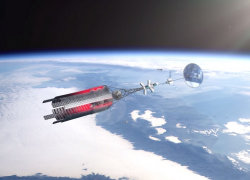 The race to Mars and back to the moon is on and in November a Russian researcher announced a bold plan in the next generation of space travel. Popular Mechanics reported that Vladimir Koshlakov, the head of Russia's Keldysh Research Center, said he wants to build a nuclear-powered rocket. Koshlakov said the rocket could be used to travel to Mars and beyond. 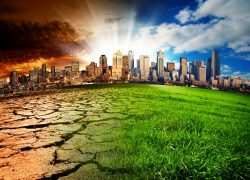 Once again, the Intergovernmental Panel on Climate Change (IPCC) has recognized the importance of nuclear energy in climate change mitigation. In its October 1.5° Celsius Special Report, based on limiting the increase from pre-industrial times to 1.5°C, the IPCC outlined what kind of greenhouse gas reduction measures will be required to meet this goal.