Three reasons to think about nuclear on Earth Day 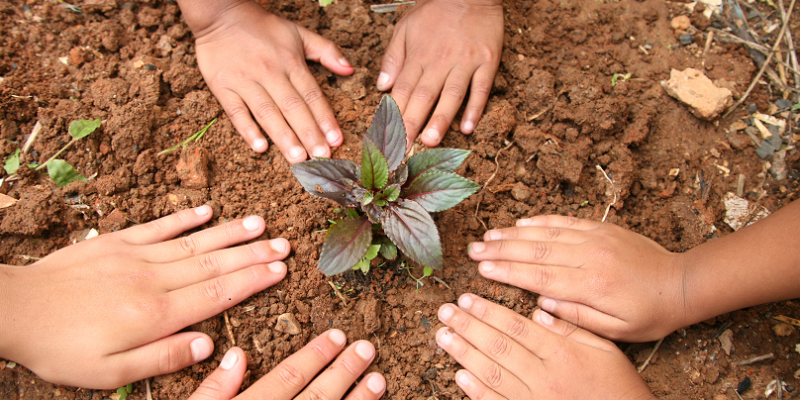 Monday, April 22 marks Earth Day. The first Earth Day in 1970 is considered by some the birth of the modern environmental movement. Nearly a half century later, the day has become an international event. 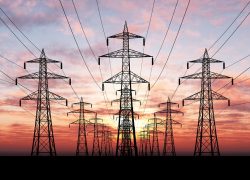 The latest International Energy Agency (IEA) numbers are out and nuclear power continued to grow in 2018, despite concerns about reactor closures in the U.S. and elsewhere. In its March “Global Energy & CO2 Status Report,” the IEA said overall global energy consumption grew by 2.3 per cent due to “a robust global economy as well as higher heating and cooling needs in some parts of the world. 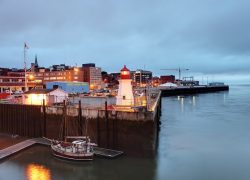 The growing movement of environmentalists supporting nuclear came to Canada in March.CBC News reported that New Brunswick environmentalist Gordon Dalzell has dropped his opposition to nuclear power and now sees its role in the fight against climate change. "The world is really at a disastrous tipping point and we need to really seriously consider nuclear power as a viable option, because we know how serious it is," said Dalzell, who CBC described as Saint John, New Brunswick’s “best known ...

How to get Millennials aboard the nuclear bandwagon 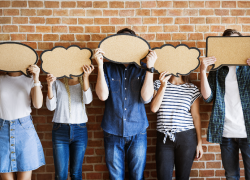 A recent poll by Abacus Data found Millennials are especially open to using nuclear to combat climate change once informed that it is a low-carbon energy source. The poll found there is growing evidence that the millennial generation evaluates and supports innovative technologies more strongly when they are seen to bring real solutions to society’s challenges.