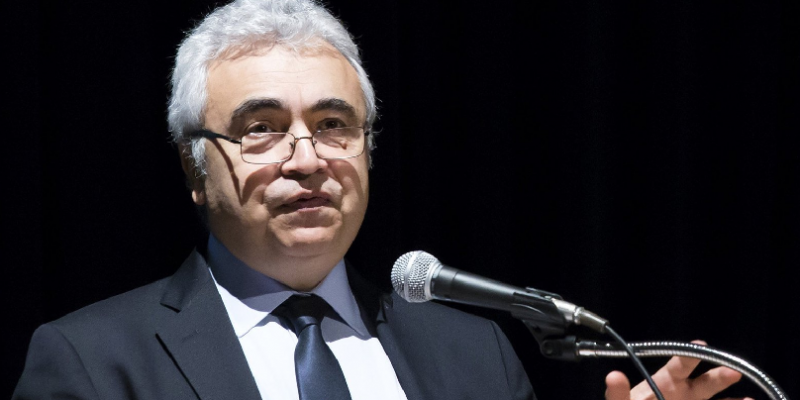 The world will have an almost impossible task of meeting climate targets if nuclear energy is not increased. That’s the conclusion of a report by the International Energy Agency (IEA) that was released at the 10th Clean Energy Ministerial in Vancouver in May. 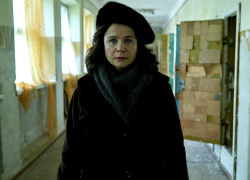 The worst nuclear accident occurred in 1986 at the Chernobyl nuclear power station, sixty miles north of Kiev, Ukraine, in what was then the Soviet Union.Thirty-three years later, Chernobyl is now a critically-acclaimed HBO miniseries. 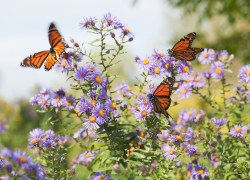 As global warming causes the Earth’s permafrost to melt, scientists are uncovering some astonishing finds from deep beneath the ice. Producing an accurate age of these treasures is a key step for archaeologists, made possible through carbon dating, a process of dating organic material as far back as 60,000 years using nuclear technology. One well-known discovery was “Ötzi the Iceman,” who became a bona fide scientific celebrity after being found in 1991 by two German hikers 3,210 metres ... 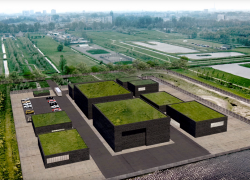 The next generation of nuclear reactors is on its way in Canada.Small modular reactors (SMRs) are a type of reactor that are smaller than conventional nuclear reactors. They can be built in factories and delivered to power sites and remote locations for installation at a low cost.