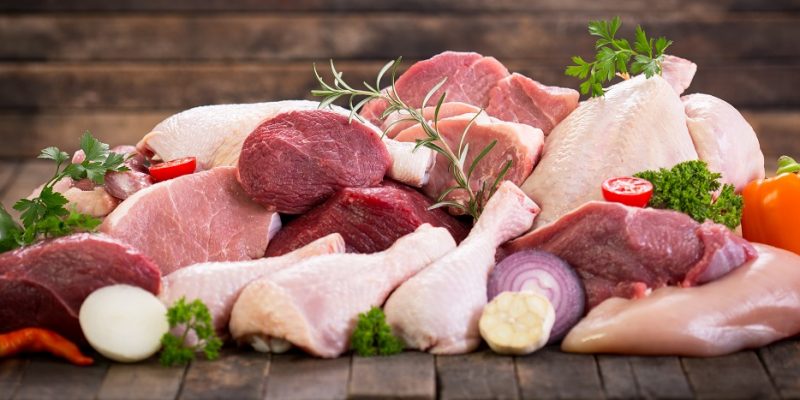 On June 2, Health Canada issued a major recall of the popular No Name brand frozen chicken burgers to reduce the risk of salmonella-related illnesses across the country.

Nuclear a heavyweight in the battle against obesity 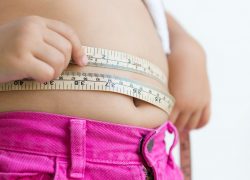 For centuries, hunger and a lack of food was the norm for the general population. Being overweight or obese was considered a symbol of wealth and prosperity. It wasn’t until improvements in farming and industrial technologies developed in the 18th century that the number of people who were overweight started to increase.

Renewables on the rise, but not fast enough 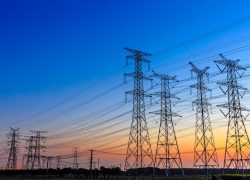 Global carbon emissions rose 1.6 per cent in 2017 despite the fact renewable electricity generation increased significantly, according to a new report published in June. BP’s Statistical Review of World Energy noted that the increase in emissions in 2017 came after three years of little or no increases in emissions. 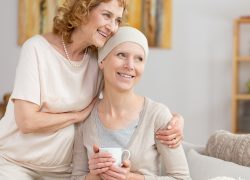 German researchers say targeted alpha therapy can provide hope for men with prostate cancer by using a nuclear isotope. Their findings were published in the October issue of The Journal of Nuclear Medicine, in an article that concluded that using the isotope actinium-225 “is tolerable and presents promising antitumor activity” and that repeated treatments “may lead to continuing tumor control.”