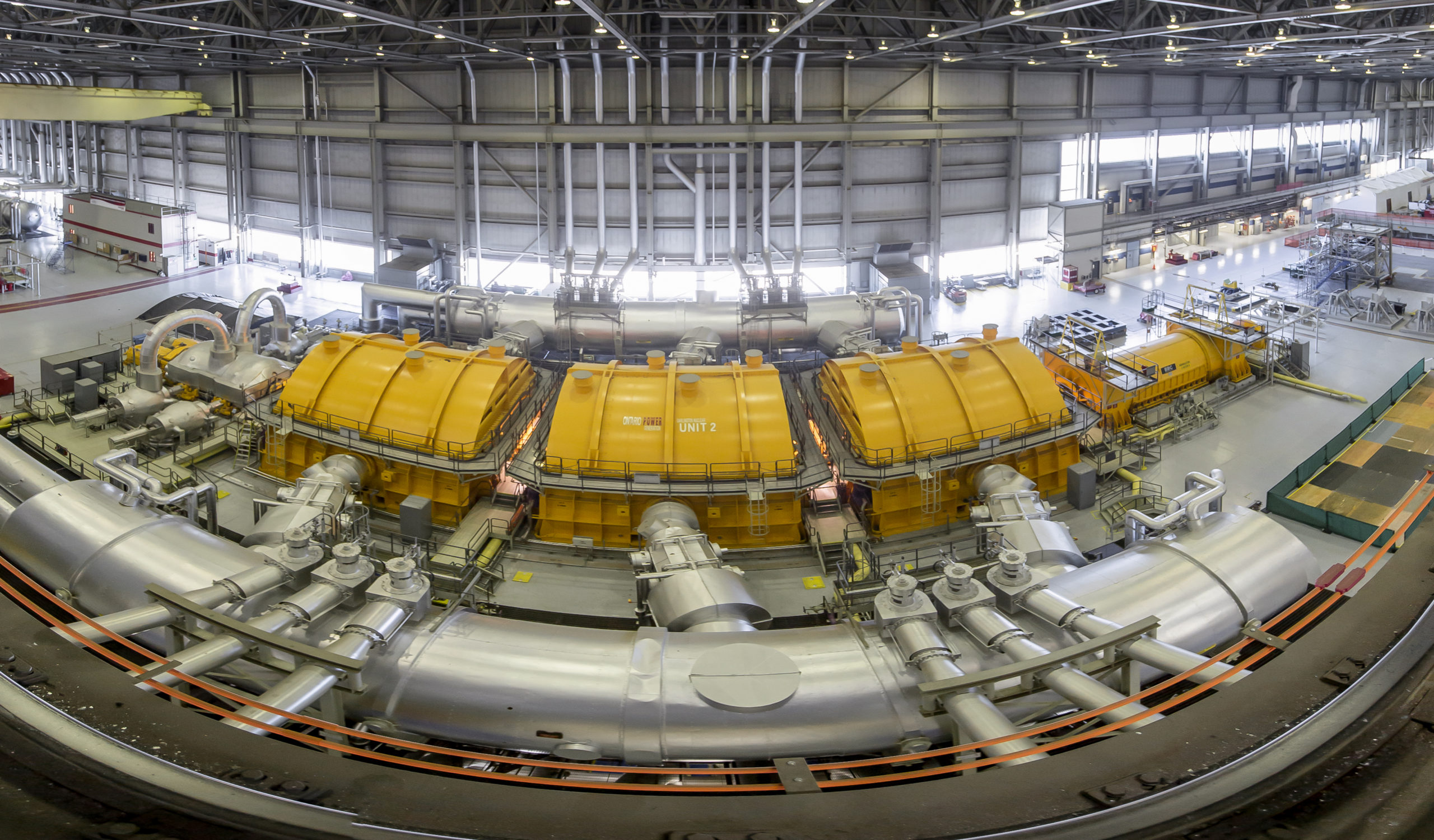 Canada’s CANDU reactors are designed to operate reliably for decades. Most of Canada’s 19 reactors are midway through their life cycles, and some are scheduled to cease operations within a decade.

Replacement of some major components of a reactor can extend its life for decades more. This is also an opportunity to modernize and enhance some of the equipment, improving safety and efficiency.

Ontario began refurbishing 10 of its 18 power reactors in 2016 at a projected cost of $25 billion. The refurbishments will take place at the Darlington and Bruce Nuclear Generating Stations. To minimize downtime and to apply lessons learned and expertise gained early in the project, the major components are being replaced over 15 years.

Under Ontario’s Long-Term Energy Plan for 2013, the principal companies involved in the refurbishment committed to minimizing the risk to ratepayers and are accountable for the major component replacement schedule and price.

The refurbishment will increase Ontario’s return on investment in its nuclear fleet by doubling its lifespan — but it will bring several other benefits. 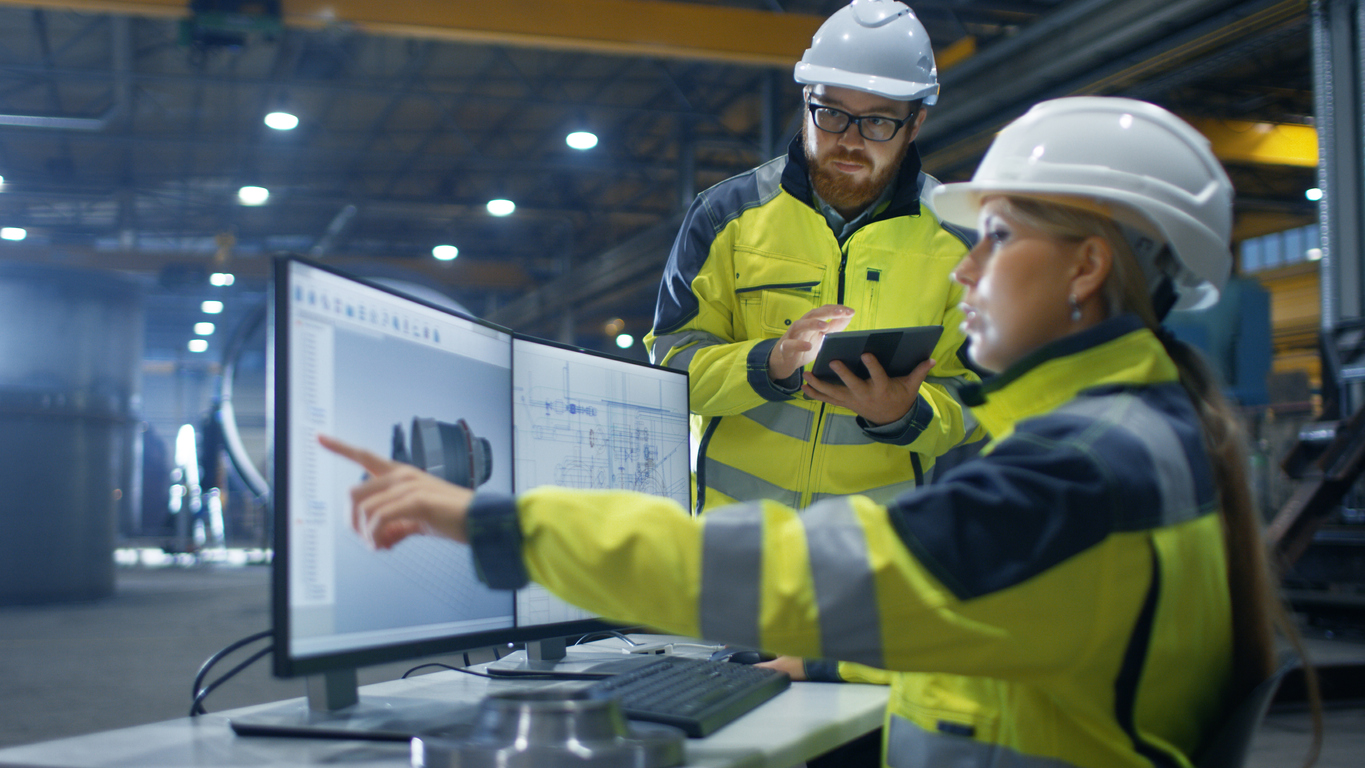 Canada and several provinces are looking for ways to reduce their dependence on fossil fuels, just as many Canadians are using electricity in new ways, such as electric…