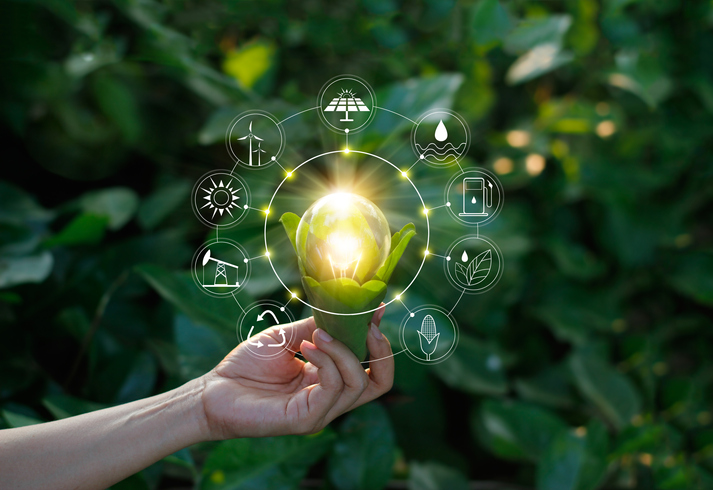 What are SMRs? And what is their role in decarbonization and electrification?

SMRs are a pivotal technology that is uniquely suited to decarbonize the Canadian economy while facilitating a sensible energy transition.

By John Gorman, President and CEO of the Canadian Nuclear Association.

This is the second in a series of blogs from the Global Public Affairs webinar Nuclear Power: Part of Canada’s Energy Transition. To learn more from some of Canada’s top nuclear experts, read the next blog in this series: When shutting down the world isn’t enough to fight climate change: Why nuclear? Why now? by Marla Orenstein.

BY JOHN GORMAN | In 1945, Canada became the second country in the world to control a nuclear fission reaction. Since then, Canada has become a Tier 1 nuclear nation. We are a global leader in the nuclear industry, and our regulator and technology in the CANDU reactor are respected worldwide.

Because of our existing nuclear ecosystem and innovation centres, the Canadian nuclear industry is ideally positioned to become a global leader in small modular reactors (SMRs). We have the right people with the right skills to build safe and reliable nuclear reactors.

But what are SMRs?

SMRs are to large reactors what desktop computers were to mainframes in the 1980s. This next generation of nuclear reactors are fission reactors designed to be built at a smaller size, power output and cost, with leading-edge safety features. Their power output ranges from two to 300 megawatts.

These small reactors are modular in design, making them scalable. Their small size also means they can easily be shipped to remote locations. They work equally well as part of an existing power grid or can provide electricity off grid. All of this makes SMRs ideal for use in remote locations, like northern communities, mines, and oil and gas extraction sites.

And because they are mass produced in factory-like settings, they are also much more affordable.

Nuclear energy is clean energy. It does not emit carbon or any other pollutants that harm human health and the environment.

Nuclear reactors generate 15 per cent of all electricity in Canada, including more than 60 per cent in Ontario. A lot of people are not aware of this! It has already displaced more than 80 million tons of greenhouse gas emissions every year in Canada. That’s the same as removing 15 million cars from the road each year.

New nuclear — specifically SMRs — has the potential to generate consistent and clean electricity in tandem with renewables, cut greenhouse gas emissions in the oil and gas sector, and produce hydrogen, which many consider to be the clean fuel of the future.

Unfortunately, electricity supplies only 20 per cent of Canada’s energy use. Electricity will have to play a much larger role if Canada is to meet its goal of net-zero carbon emissions by 2050. That is only going to be achievable with nuclear in the mix.

That means switching more of our transportation and industrial processes to electricity, a concept referred to as electrification. SMRs can support this transition.

These reactors can help decarbonize the extraction process for mining operations and oilsands and natural gas extraction by not only providing clean electricity but also high quality, consistent and clean heat. Companies in these industries that are located at the edge of an electrical grid can self-generate electricity and heat without having to buy it. There would be no grid reliability issues with having only one powerline going into the area.

What’s next for SMRs?

SMRs are a pivotal technology that is uniquely suited to decarbonize the Canadian economy while facilitating a sensible energy transition. We now have a federal government that recognizes the importance of nuclear in meeting its climate goals. And we have four provinces that have signalled a willingness to work together to develop SMR technologies. The premiers’ memorandum of understanding represents a giant leap forward for the Canadian industry and the fight against climate change.

If you want to learn more about the potential of nuclear energy and SMRs in Canada, read the next blog in this series: When shutting down the world isn’t enough to fight climate change: Why nuclear? Why now? by Marla Orenstein.