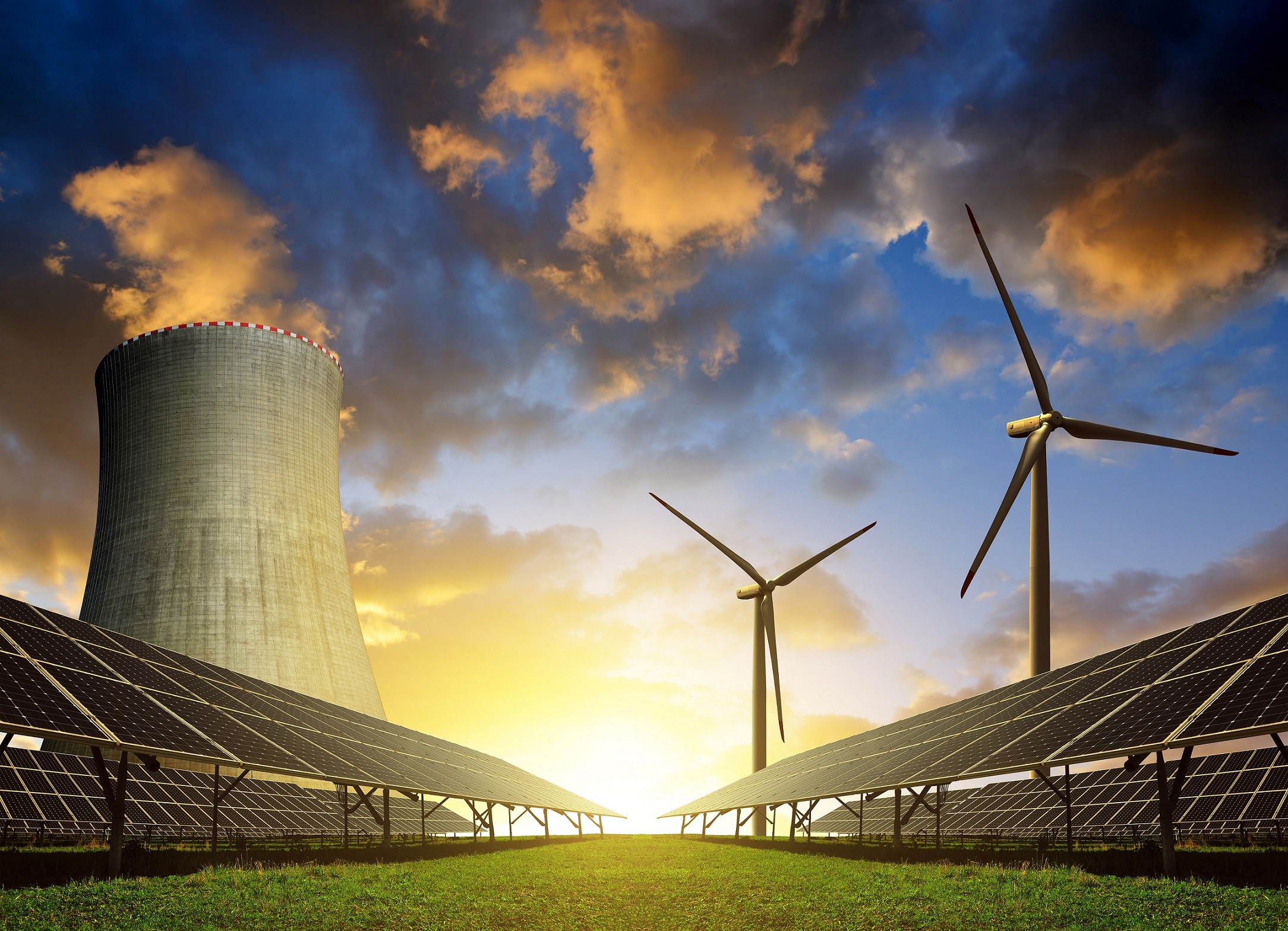 Nuclear and Renewables Must Work Together for a Clean Energy Future

We should stop thinking of our energy solutions as competitors and build a future that relies on all forms of clean energy.

Many people think that different forms of energy in Canada are competing with one another.

They treat energy policy like a choice between sources. If you support wind and solar, then you must be opposed to other options.

But that couldn’t be further from the truth. We can all work together on energy innovation. We don’t have to choose between hydro, nuclear, wind and solar. Not only can we include all of them as part of our clean energy future, we must.

Also, electricity demand is growing rapidly, and that need must be met somehow. Too often, coal and gas are the only sources that can fill the gap.

Wind and solar are great solutions, and the cost of this clean, renewable energy has come down significantly in the past decade. But they are intermittent sources. When the sun doesn’t shine and the wind doesn’t blow, we need non-emitting baseload solutions such as hydro and nuclear.

As I often note, 20 years ago 36 per cent of the world’s electric power was clean, coming from sources that don’t emit greenhouse gases – nuclear and renewables, including hydro. Twenty years later, that share of world electricity remains at 36 per cent.

The urgency of the climate crisis is forcing decision-makers to revisit their attitudes toward nuclear. They are seeing that current solution paths aren’t working. Those arguing for 100 per cent renewables are starting to admit this. Any realistic way of responding to the climate emergency and moving to zero emissions must include all available sources of clean energy, and this includes nuclear energy.

Nuclear power already delivers carbon-free, reliable energy 24 hours a day. It’s the second largest source of carbon-free electricity globally. And nuclear can work with renewables in the clean energy system of the future.

As the share of intermittent renewables increases in power grids, more flexible power generation is needed. Nuclear power load following (adjusting power output as demand fluctuates) has been a reality for many years. While existing nuclear plants have shown they can pair with variable wind and solar, the new, small modular reactors (SMRs) will be even more flexible. And they’ll be more distributed in location, too.

Nuclear could also be a part of hybrid energy systems, which could use the heat produced by nuclear reactors to produce a clean source of hydrogen. According to the U.S. Department of Energy, a 1,000-megawatt nuclear reactor could produce more than 200,000 tonnes of hydrogen each year.

We should stop thinking of our energy solutions as competitors and build a future that relies on all forms of clean energy.