Our governments promise evidence-based approaches to policy. Nowhere is such an approach more needed than in the analysis of climate change impacts and GHG reduction. How to temper high-flown aspiration with hard data and engineering? New Nuclear aims to make a real contribution to the low-carbon economy, while protecting the environment. Can we find new ways to engage communities on science-based solutions and gain their support?

Steve Aplin is data strategist at emissionTrak. He has launched and led energy- and environment-related projects dealing with current and future energy production and use at the macro and micro levels. In addition to the technical, technological, and organizational aspects, all these projects involve also a political dimension, which often necessitates advocacy at various levels of government as well as in the public arena.

Andrew Rowe is the director of the Institute for Integrated Energy Systems, and professor in the Department of Mechanical Engineering, at the University of Victoria. He is a principal investigator with the Pacific Institute for Climate Solutions’ 2060 Project examining decarbonization of Canada’s energy system.

Laurie Swami is President and CEO of the Nuclear Waste Management Organization (NWMO). She was appointed to the role in 2016 and is responsible for implementing Canada’s plan for the long-term management of used nuclear fuel. Ms. Swami previously served as Senior Vice-President of Decommissioning and Nuclear Waste Management at Ontario Power Generation (OPG). She holds a Bachelor of Science in Engineering Chemistry from Queen’s University and a Master of Business Administration from the Schulich School of Business. 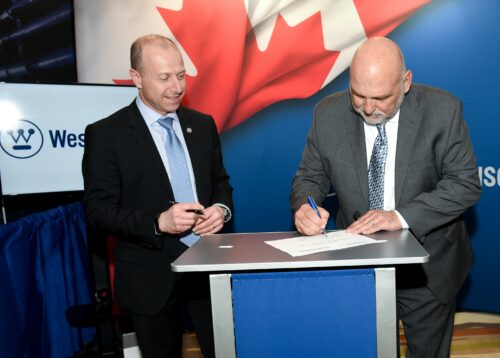 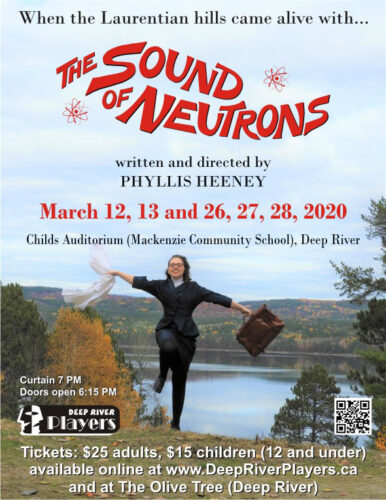 The Sound of Neutrons