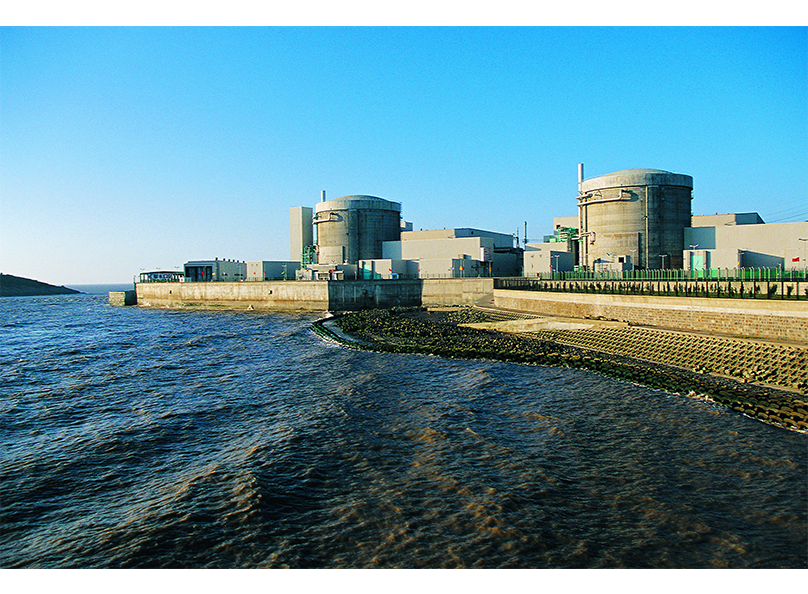 A 2013 agreement between Canada and Kazakhstan will allow the world’s top two uranium exporters access to each other’s markets. In 2015, Cameco signed an agreement to sell $254 million worth of Canadian uranium to supply Indian reactors. And Montreal-based SNC-Lavalin and its member companies are exploring opportunities with Chinese partners to work on uranium mining and nuclear power projects, build two new nuclear reactors in Romania, and develop reactors that use CANDU technology in China.

Such initiatives help other countries advance their peaceful nuclear programs and foster international cooperation – and they bring economic benefits to Canada.

One example is the building of two CANDU reactors in Qinshan, China, which came online in the early 2000s. The project gave China a Canadian energy solution that is safe and clean, while Canada gained thousands of jobs and knowledge about the vast Chinese market. 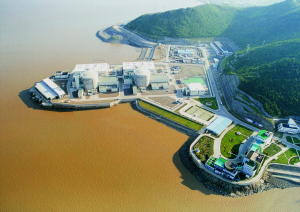 Such initiatives are big news. Building or extending the life of CANDU reactors requires expertise, and the companies with the most expertise are Canadian. As Dr. Jamie Higgs, an SNC-Lavalin engineer who has been working on the refurbishment of a CANDU reactor in Argentina, explains, “Every time a CANDU reactor has been refurbished, we’ve been there. Retubing a reactor is complicated, and it requires tight schedules, so it really is a specialized field.”

Paula Belciugan, who was responsible for quality management of a CANDU new-build project in Romania in the 2000s and at the refurbishment of the Wolsong I reactor in Korea, sees past successes as a foundation for building more trust. “When we finished our work at Qinshan, the Chinese were very happy with how it went ahead of schedule,” she says. “We also work well with the Koreans and have very good collaboration in Romania.” Wolsong-1 went back in service in 2012, but it still has nuclear and non-nuclear systems that must be maintained, and the Koreans call on SNC-Lavalin to perform inspections and analysis.

Justin Alizadeh also worked on the Wolsong refurbishment. He coordinated the schedules of four teams: one working in the reactor, one on the tubes connecting it to the steam generators, one for ensuring that parts and services were being delivered, and one for training. Everything had to be done with precision to keep the project on time, on budget, and safe for the workers. “The Koreans were really good clients,” he says. “They had the motivation and the culture to see it done, at high quality. And they were excellent at clearing any roadblocks.”

His team had learned from working on the Point Lepreau refurbishment in New Brunswick, and brought a lot of experience to Wolsong. But it was a two-way exchange. “Because we mobilized for this specific project, our project mentality matched that of the Koreans,” he says. “And we benefitted from that. A lot of the same people from Wolsong are now here at Darlington, Ontario, working on the refurbishment, and we brought that let’s-get-it-done culture back from Korea.”

With global demand for new nuclear projects growing, Canadian nuclear companies can also expect to be part of their construction. According to a 2012 study, building two Enhanced CANDU 6 reactors would generate $2.57 billion for the Canadian economy, and create 2,284 person-years of work. 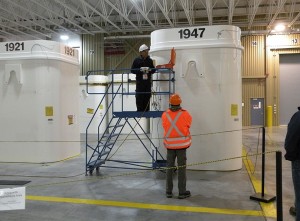 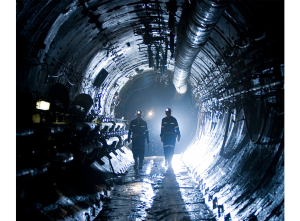