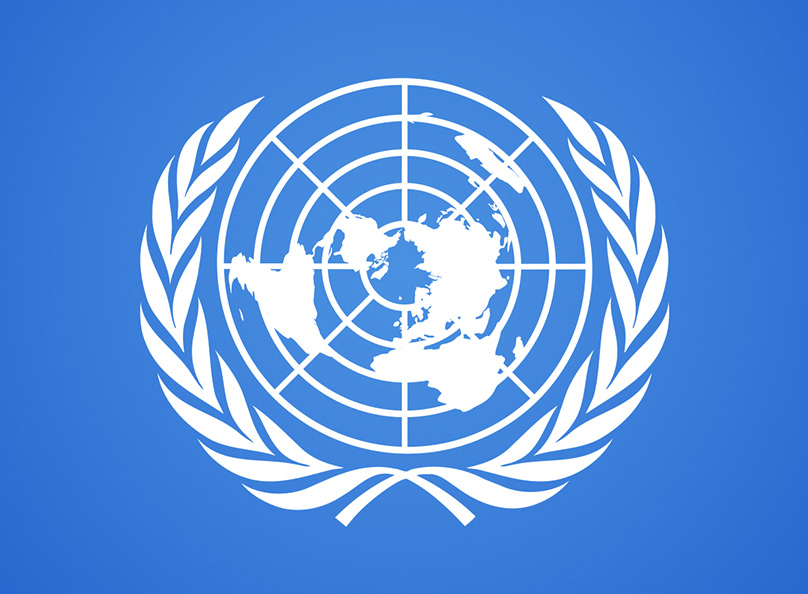 Not to get bogged down in semantics, but it would be more accurate to say that we need more “clean energy” sources. Clean and renewable don’t mean the same thing. For instance, nuclear isn’t renewable – the Earth has finite but extensive uranium resources. But nuclear is unquestionably a source of low-carbon electricity, and offers real potential in slowing down the concentration of climate-changing carbon in the atmosphere.

For example, did you know that nuclear power has the approval of the United Nations’ climate change scientific advisory body?

In April of 2014, the UN’s Intergovernmental Panel on Climate Change recommended tripling the amount of energy use from renewable energy and nuclear power in order to keep climate change within safe limits of two degrees Celsius.

The report recommends a massive transformation of energy policies, including calling for 80 per cent of electricity generation to come from low carbon sources, such as nuclear and renewable, by 2050.

“At the global level scenarios reaching 450 ppm (target for CO2 in the atmosphere) are also characterized by more rapid improvements in energy efficiency, a tripling to nearly a quadrupling of the share of zero- and low-carbon supply from renewables, nuclear energy AND fossil energy with carbon capture and storage (CCS) OR bioenergy with CCS (BECCS) by the year 2050,” the IPCC report states, as it clearly includes nuclear as part of the clean energy mix.

“Nuclear energy is a mature low-GHG emission source of baseload power, but its share of global electricity generation has been declining (since 1993). Nuclear energy could make an increasing contribution to low-carbon energy supply, but a variety of barriers and and risks exist,” the IPCC added.

The IPCC report is meant to offer guidance to policymakers.

“The president continues to see nuclear energy as an important part of a diverse energy portfolio, and it’s part of his goal of doubling the national share of electricity from low-carbon energy sources by 2035,” U.S. Energy Secretary Ernest Moniz said in a 2013 speech to the American Nuclear Society.

For what it’s worth, Ontario is already well down this road. Its Long-Term Energy Plan calls for more renewable power sources – while continuing the province’s strong reliance on nuclear energy.