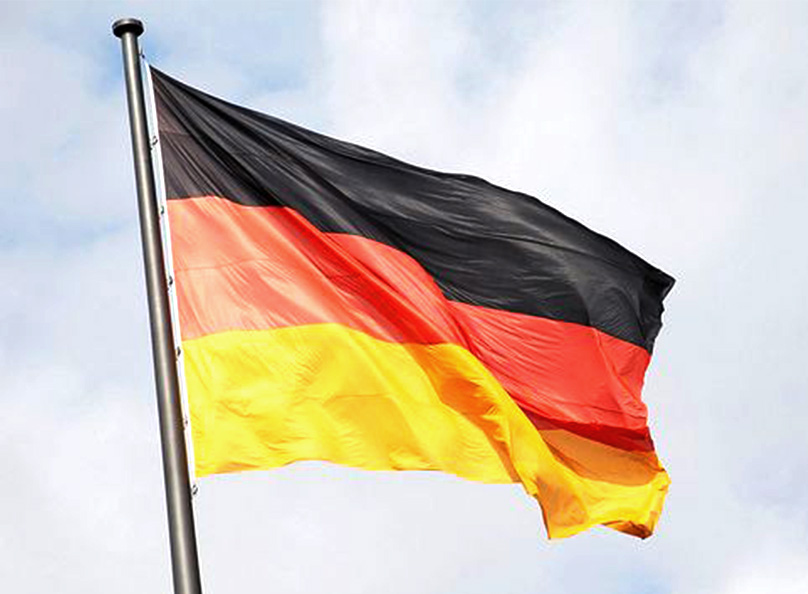 In 2011, German Chancellor Angela Merkel announced a plan to close all of the country’s 17 nuclear plants by 2022 and to generate 80 percent of Germany’s electricity from renewables by 2050.

Many environmentalists and anti-nuclear types viewed this Energiewende (“energy transition”) as good news.

But Germany’s green Energiewende is producing one big not-so-green result – a return to coal.

The sun does not always shine, and the wind does not always blow. When wind and solar are not available to generate electricity, power buyers need another source. For Germany, that means more coal.

Expect those numbers to rise, because Germany is building more coal plants, and expanding old mines. Progressive publications have taken notice. Mother Jones recently ran a profile of a German town first settled in Roman times that faced the threat of being bulldozed aside to make room for an open-pit coal mine.

While German greenhouse gas emissions fell between 1990 and 2010, they have risen since the chancellor’s 2011 announcement. This places Germany out of step with the UN’s Intergovernmental Panel on Climate Change and the European Union. Both are demanding drastic GHG cuts in order to prevent severe climate change.

Not surprisingly, The Economist described the Energiewende as more like “a marketing slogan than a coherent policy.”

And the Energiewende hasn’t only increased the amount of atmospheric carbon Germany is producing. It’s increasing consumers’ power bills.

The long-term results of the Energiewende experiment are not known. For now it stands as a cautionary tale for governments thinking about replacing low-carbon nuclear energy with carbon-creating fossil fuels.