I used to be anti-nuclear. But, several years ago I had to reevaluate my thinking because if you agree with the world’s leading climate scientists that global warming is real and must be addressed immediately then you cannot simply oppose clean, low-carbon energy sources. 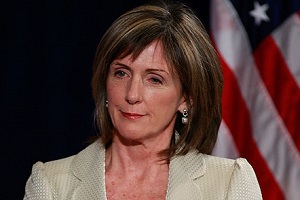 Before climate change topped the environmental agenda, environmentalists often stood on opposite sides of the nuclear debate.

Even today, many big-name environmental groups, such as Greenpeace and the Sierra Club, remain opposed to nuclear power.

However, a growing number of prominent environmentalists and scientists have converted to the pro-nuclear camp, including those who had vehemently opposed nuclear power. 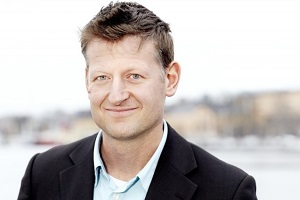 Look no further than Germany and Japan to see countries that closed nuclear power plants only to see a rise in their use of coal and gas.

“Without nuclear, the battle against global warming is as good as lost,” environmentalist Mark Lynas wrote in a recent op-ed for The Guardian. “Even many greens now admit this in private moments.”

Lynas admits that he “grew up hating nuclear,” but converted to the pro-nuclear side after discovering the dangers had been exaggerated.

Another prominent pro-nuclear environmentalist is James Lovelock, the British scientist best known for the “Gaia hypothesis,” which proposes that the Earth functions as a self-regulating system, similar to a living organism. 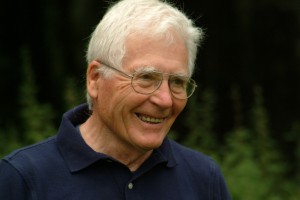 “I think nearly all of the arguments against nuclear energy are just false and highly political,” Lovelock recently told the Globe and Mail.

“But it’s a question of how you compare: What’s the risk of powering your nation by nuclear power, compared with coal or oil? I think the case in favor of nuclear is enormously strong.”

Perhaps the most prominent pro-nuclear environmentalist is James Hansen, the former head of NASA’s Goddard Institute for Space Studies, who has been credited for being one of first to warn politicians and policy makers about the dangers of climate change.

Hansen was one of four environmental scientists who wrote a 2013 open letter urging the green movement to give up its opposition to nuclear power. 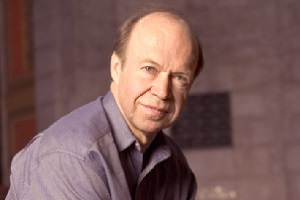 “While it may be theoretically possible to stabilize the climate without nuclear power, in the real world there is no credible path to climate stabilization that does not include a substantial role for nuclear power,” the letter said.

(Hansen is also the featured speaker at the 2015 Canadian Nuclear Association conference.)

Cravens, Lynas, writer Stewart Brand, and writer Michael Schellenberger were among the notable environmentalists once opposed to nuclear who were featured in the 2013 documentary Pandora’s Promise. The film focused on the environmental movement’s opposition to nuclear, even though it is a safe, low-carbon energy source needed to combat climate change.