Nuclear power plants use a lot of water to cool the nuclear reactors. This adds a little heat to the water and nothing else. This slightly warmer water is carefully monitored to minimize the effect on aquatic life. Water-intake systems are deep enough and have protective barriers to minimize effects on fish and shaped to avoid fish entrapment. Water-discharge systems cool the water before it is returned to the lake.

Moreover, nuclear technology has found ways to treat water for the benefit of people affected by water scarcity.

Water is abundant, but people can’t drink salt water. Nearly a quarter of a billion people in the world rely on desalination. There are several ways to remove salt from water: reverse osmosis and distillation being the most common. But they require large amounts of heat.

Nuclear power plants are well suited to provide that heat. Using leftover heat from nuclear reactors to boil ocean water can be relatively inexpensive. The costs for nuclear desalination are comparable to that of fossil fuels but without the greenhouse gas emissions.

As the nuclear technology develops, the cost could come down to the point where it is practical in developing countries, where people are particularly vulnerable to water scarcity.

The textile industry produces a vast amount of water pollution, estimated at 20 per cent of the world’s total. Traditional methods of purifying water do not remove many of the harmful chemicals from dying clothes.

An electron beam, generated by nuclear processes, can break down the tougher chemical bonds in water impurities. This leaves smaller impurities that can be more readily removed. In 2017, China opened its first radiation-based water-treatment plant. 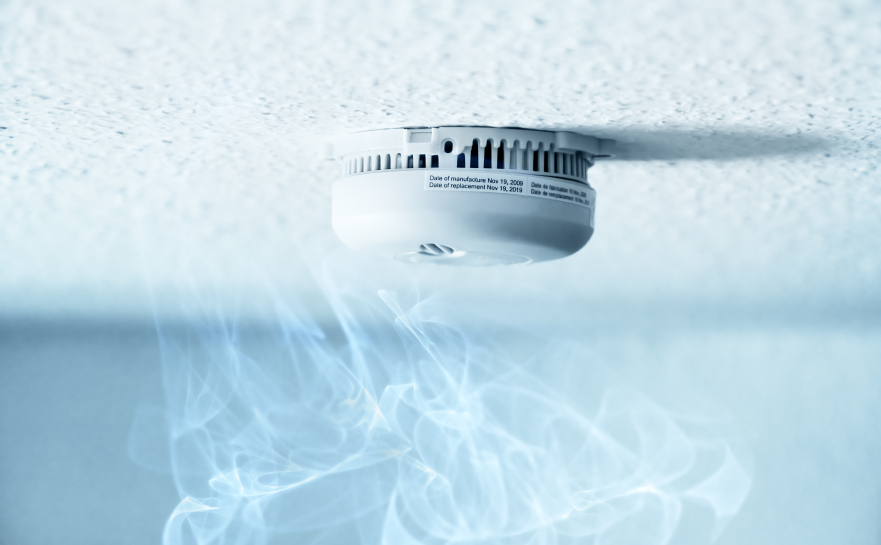 Radioactivity is essential for several commonplace items in Canadian homes and businesses. In some cases, the presence of radioisotopes in these consumer products is required by law and…