Nuclear technology is powering spacecraft after a long history of plying the seas.

Lifting a spacecraft out of the atmosphere and breaking free of the Earth’s gravity requires a great deal of fuel. The heavier the spacecraft, the more fuel is needed and the more expensive the mission. The sources of energy needed to get a job done in space or on another planet must also be lifted into orbit and requires the burning of even more fuel and more expense The lack of oxygen to burn a fuel like gasoline makes most chemical fuels unsustainable in space. After the launch, most space missions are powered by nuclear and solar technology.

Since it landed on Mars in 2012, the Curiosity rover has used a 125-watt plutonium-powered thermoelectric generator to power its exploration of the surface. This plutonium was almost 1,000 times lighter than trying to bring gasoline to do the same job. Some Martian rovers are solar powered, and some are nuclear powered. Although previous Mars exploration rovers were solar powered, the solar panels produced one-fifth of the power of Curiosity’s generator. Curiosity continues to explore the rocky planet.

These aren’t the first nuclear technologies to power vehicles. Small nuclear engines have powered submarines since the USS Nautilus launched in 1955 with a 10-megawatt engine. This technological advance vastly increased the range of submarines between refuelling and allowed submarines to completely submerge for much longer periods of time. These differences changed the dynamics of the Cold War. This military use of nuclear technology eventually led to peaceful purposes, as Russia uses nuclear-powered icebreakers to open shipping routes in the Arctic Ocean today.

Submarine reactors are compact, are produced in factories rather than onsite, and are able to change output. These characteristics set the stage for the later development of small modular reactors, emerging today as a revolutionary power technology. 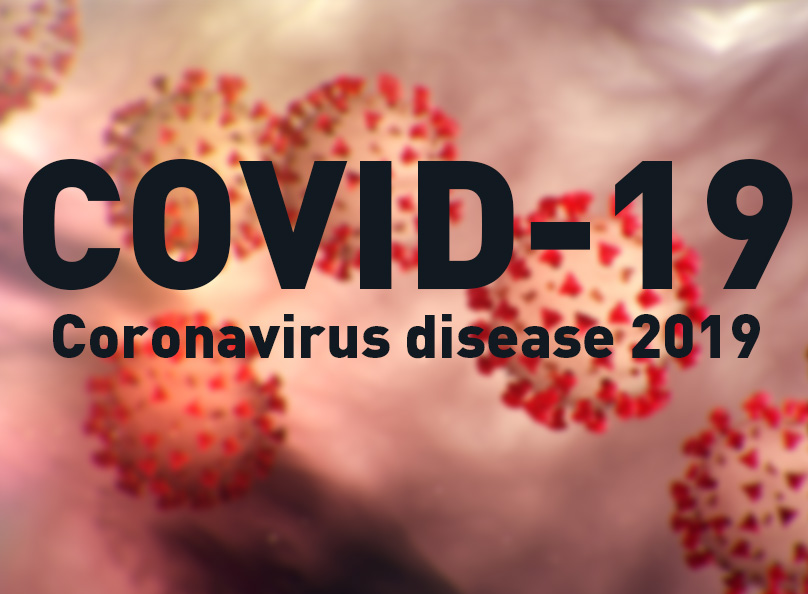 Nuclear technology saves lives in innovative ways to combat deadly infectious diseases in Canada and around the world. In doing so, the nuclear industry has shown its extensive…