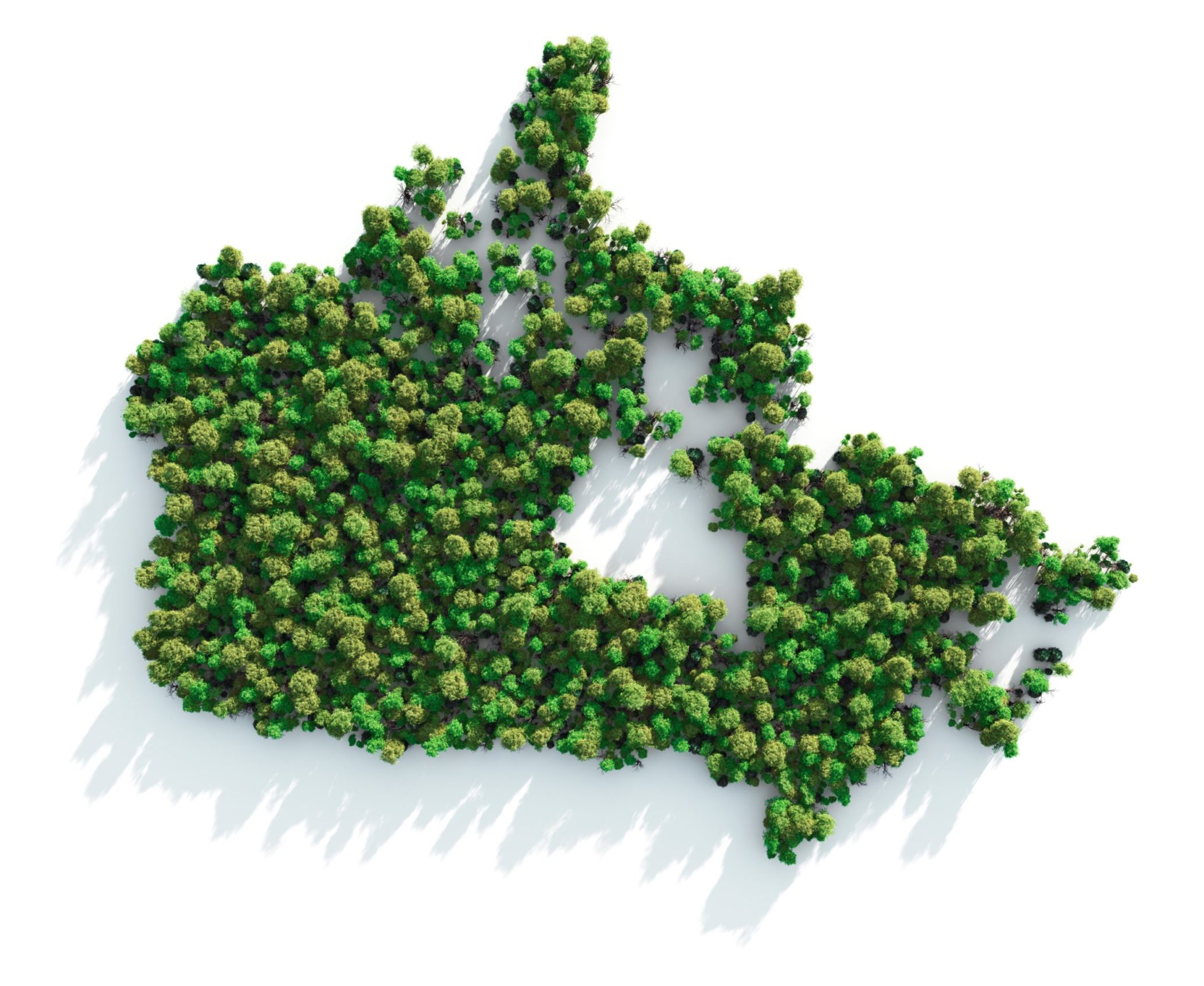 Unlike fossil fuels, nuclear power does not emit any gases or particles that contribute to smog and acid rain. This makes nuclear power an excellent choice for provinces and countries that want clean air, as Ontario did when it moved away from coal.

Nuclear electricity generation does not emit any greenhouse gases, just like renewables energy sources, such as hydro, wind and solar power. Adding nuclear power to the energy mix is a practical way of protecting the environment and combatting climate change.

However, that figure does not include the full life cycle operation of each form of power generation. When mining, construction, transportation and disposal are considered, nuclear power still ranks with renewables, with lifetime carbon emissions of about 20 grams per kilowatt hour.

Fossil fuels have considerably larger emissions. To generate the same amount of electricity as nuclear does, when the full life cycle is taken into account, natural gas emits 29 times as much carbon, while oil emits 52 times as much and coal emits 62 times as much. 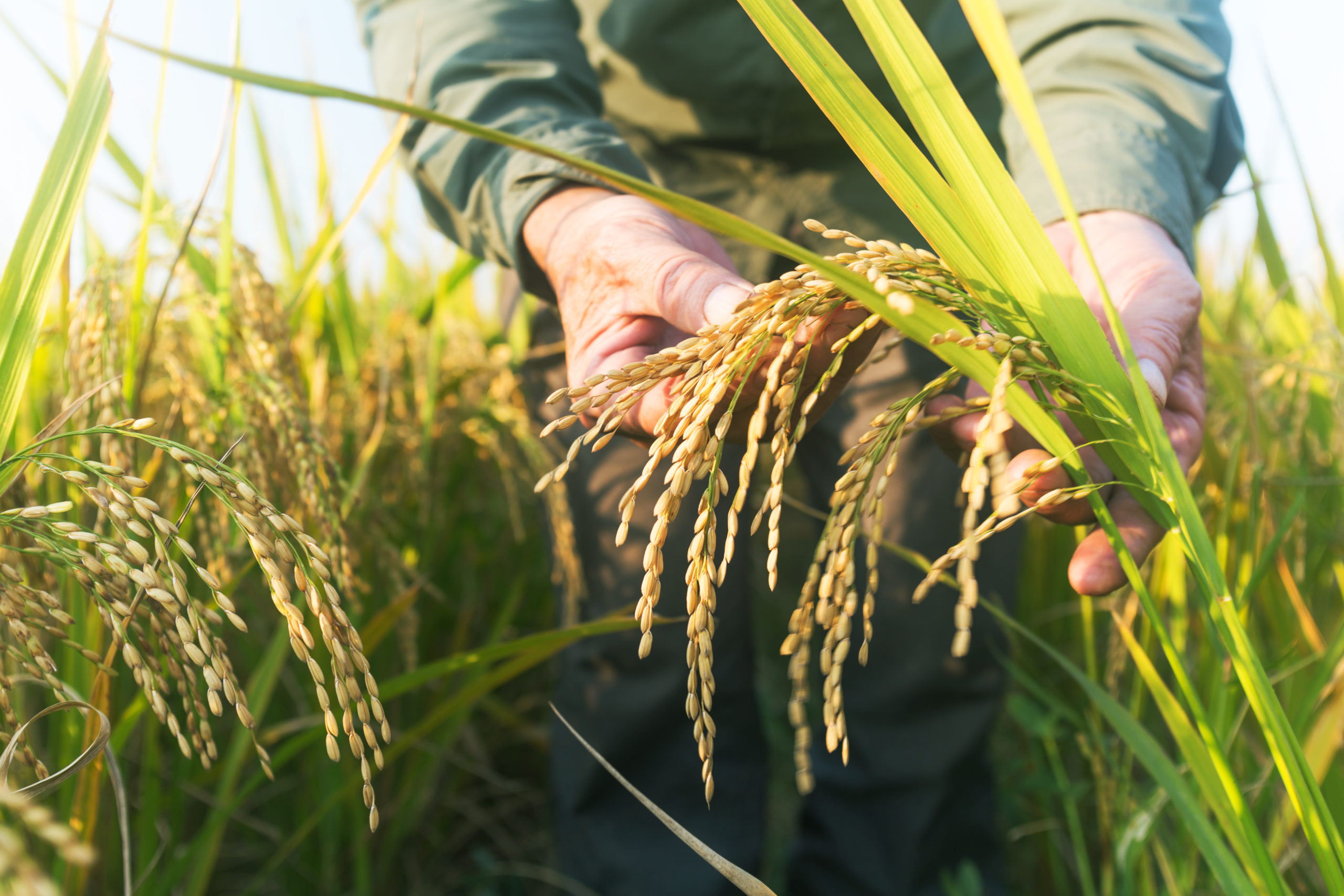