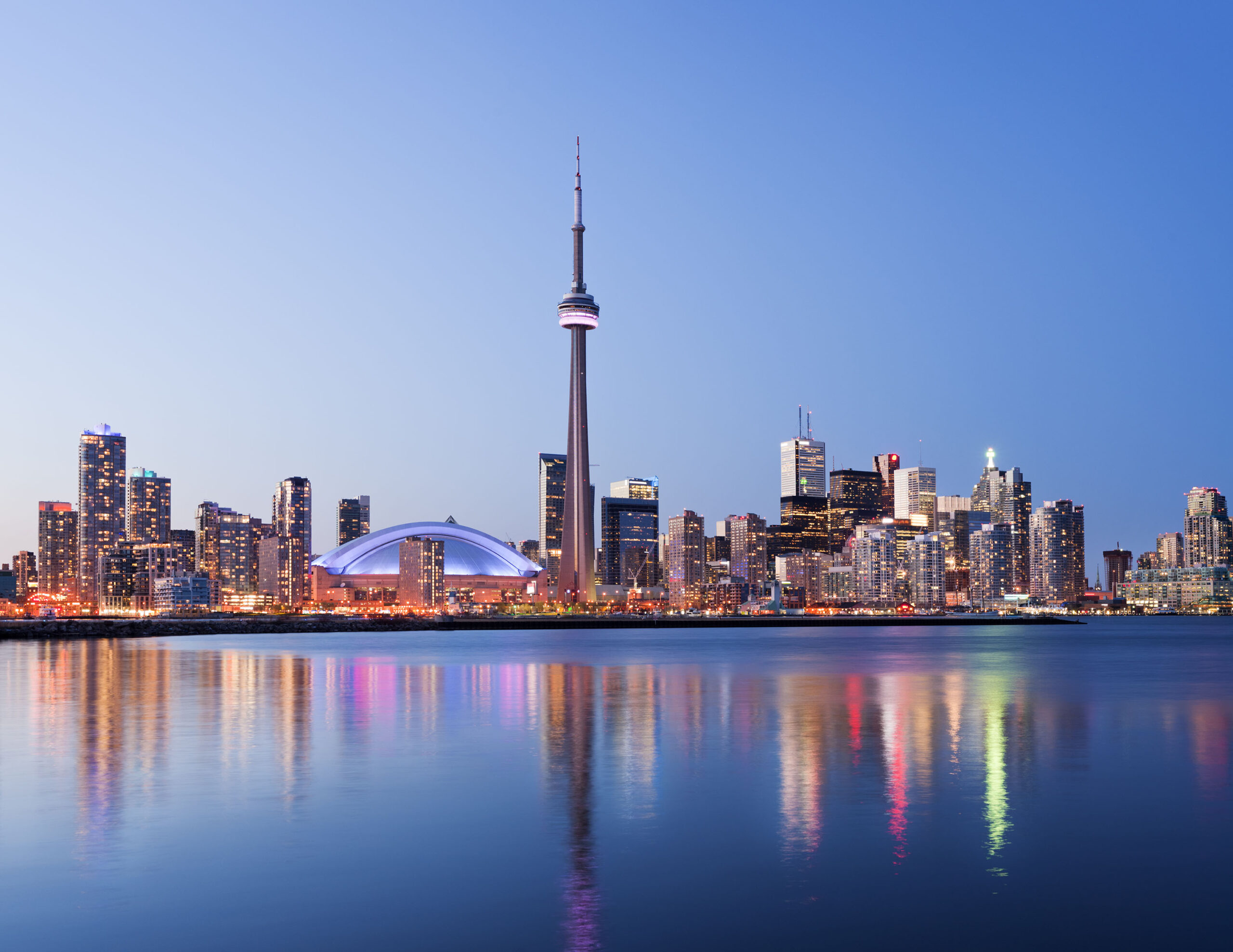 Yesterday the Independent Electricity System Operator (IESO) released three reports that explore how Ontario can reduce carbon emissions while ensuring long-term energy security. Together, the reports detail how the province can achieve decarbonisation while shifting to an economy powered by electricity. The reports were released in response to a request from Ontario Minister of Energy Todd Smith to explore the pathway to a zero-emissions power grid by 2050 and the potential for a moratorium on new natural gas generation.

Central to the analysis is a scenario that forecasts that nuclear will play an increasingly important role in the province’s power grid. In the IESO 2050 decarbonised scenario, Ontario adds an additional 17,800 MW of nuclear power by 2050, enabling the province to fully phase out natural gas. Wind and hydrogen are also expected to make significant contributions to Ontario’s 2050 energy mix.

“For decades, large-scale nuclear power has been the driver of Ontario’s economy – powering our industries and homes, and creating good paying, stable jobs,” said John Gorman, President and CEO of the Canadian Nuclear Association, “We welcome the IESO Pathways to Decarbonisation study released yesterday that confirms that nuclear of all sizes, from innovative SMRs all the way up to large new builds, will play an increasingly important role as Ontario works to decarbonize its electricity system.”

Analysis from the IESO’s Pathways report will feed into the work of Ontario’s Electrification and Energy Transition Panel (EETP), which is mandated to advise the government on the highest value short, medium, and long-term opportunities for the energy sector to help Ontario’s economy prepare for electrification and the energy transition.

“I look forward to launching a consultation in the new year on next steps from today’s report, including the potential development of major nuclear, hydroelectric and transmissions projects,” said Ontario Energy Minister Todd Smith. The Canadian Nuclear Association and our members will continue to provide input and analysis to the IESO and EETP as they chart a clean energy future for Ontario.