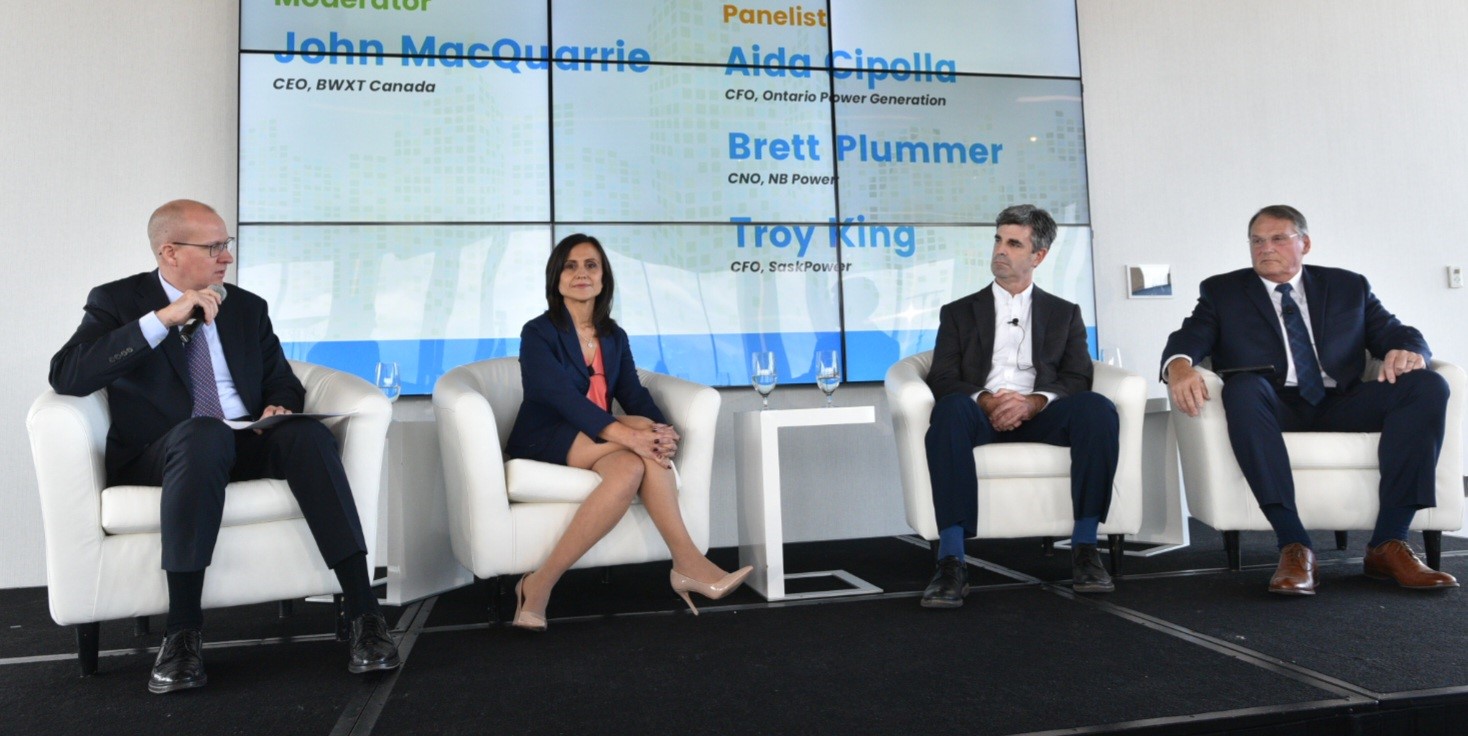 Canadian Nuclear Association summit on investing in nuclear power highlighted that government incentives, stable policy, regulatory reform, and a level playing field for all clean energy technologies are necessary conditions for encouraging the investments necessary for Canada to meet its 2050 net zero targets

The Canadian Nuclear Association brought together leaders and executives from business, government, and the financial community for a summit in Ottawa, Ontario, on 20 October 2022, “Investing in Nuclear Power: A Catalyst for our Clean Energy Future”.

“There is no credible net zero transition without nuclear”, began Mark Carney in his opening address, “However we’re not getting anywhere close to where we need to go.” According to the International Energy Agency, a pathway to net-zero by 2050 without nuclear will be both slower and more expensive.

“Nuclear power is one the reasons why Canada has a relatively clean electricity system. It is safe, provides baseload power, and when done right is affordable,” said Minister Wilkinson in his keynote address, “Canada must aim for leadership in nuclear energy.” Minister Wilkinson described how the federal government is providing support for the future of nuclear in Canada, including through direct funding of small modular reactor (SMR) projects in Ontario, New Brunswick, and Saskatchewan.

“Today, Canada is a Tier 1 nuclear nation with over 70 years of technological leadership, a world-class regulator and a strong domestic supply chain,” said Minister Wilkinson, “and our nuclear sector is poised to be a leader in an emerging global market that some estimate to be worth up to $150 billion a year by 2040.”

“SMRs will provide the power to grow and electrify our economies for decades to come but they don’t happen without significant investment,” said Minister Todd Smith in his remarks. “If Ottawa is serious about moving to a clean grid, we need Ottawa to share in those costs.”

“The market is trying to pick the winners, but it’s a little too early to tell who the winners are,” said David dal Bello, Managing Director at RBC Capital Markets, in a discussion on the future of SMRs. “Having government support is critical. That helps an investor get comfortable with a technology and the technology risk.”

Panelists and speakers highlighted the need to remove regulatory hurdles that are slowing and preventing energy infrastructure from being built in Canada. Mike Rencheck, President and CEO of Bruce Power, estimated it would take 7 years to complete a review for construction of new nuclear capacity under Canada’s Impact Assessment Act. “As a private sector company, who will take that risk?” asked Mr Rencheck. “The de-risking of the process to ensure certainty makes it investible, makes it bankable.”

“Businesses need clarity, and they need confidence that the rules aren’t going to be changed overnight. Processes that take 7 years are counterproductive,” said John Manley. “We’ve had a lead in the nuclear industry for decades. We can’t squander that. How are we going to turn this into an industrial strategy as well as an environmental and climate strategy?”

Martha Hall Findlay, Chief Climate Officer at Suncor, talked through the major challenges facing any industry seeking to build energy infrastructure in Canada today. “It takes a long time to do anything in this country,” said Ms Findlay. While the potential for SMRs in Canada is massive, including to reduce emissions in the oil and gas sector, investors will require policy certainty from all levels of government.

In a panel discussion about the future of Canada’s uranium industry, senior executives from Cameco, Orano, and Denison Mines Corporation talked about the challenges and opportunities ahead as demand for uranium grows significantly in Canada and around the world. “The investment case for Canadian and Saskatchewan uranium has never been stronger,” said Grant Isaac, Senior VP and CFO at Cameco. A focus on ESG and the need to invest in a low-carbon future, combined with geopolitical uncertainties, is having a major positive impact on access to capital for uranium producers. “However, there are still pockets of uncertainty,” said David Cates, President, CEO and Director of Denison Mines Corporation, “it’s difficult for investors to support nuclear energy without governments being vocal about it.” 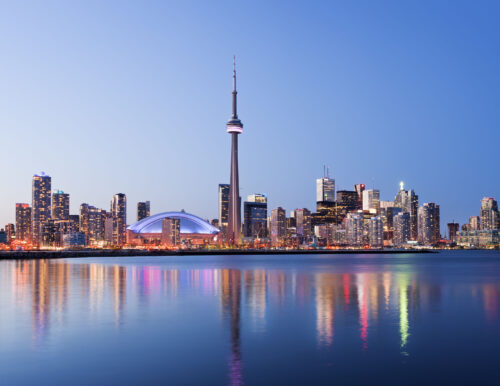