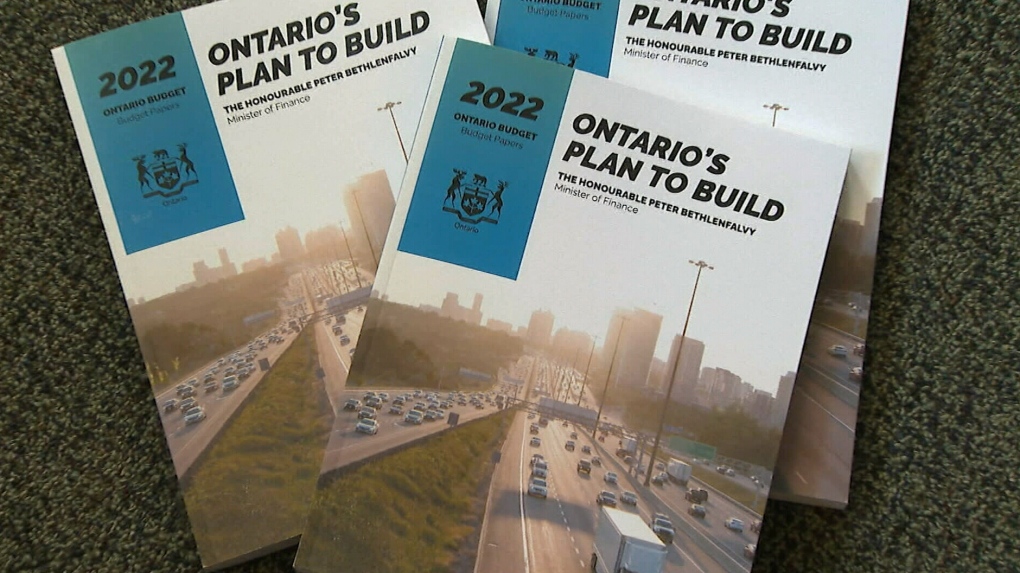 On 28 April, the Ontario Progressive Conservative Government tabled its 2022 Provincial Budget. In effect this budget will serve as the Party’s platform as the province heads into the election campaign, which will run from 4 May until election day on 2 June.

The Budget outlines a $196 billion fiscal plan that represents a shift from the Conservative party position in the last provincial election that sought to reduce and restrict government expenditures. It promises significant investments for the province’s critical infrastructure, the economic rebuilding process post pandemic, and to address ever-increasing cost of living. The budget also promises significant tax breaks for workers and seniors.

In terms of the nuclear industry, the Budget includes a number of direct references to Ontario’s Nuclear Advantage, including highlighting the role of nuclear power in eliminating coal-fired electricity in the province, and Bruce Power’s successful issuance of a green bond. The Budget also references the recent announcement of Canada’s first grid-scale small modular reactor (SMR) which will be deployed at OPG’s Darlington site as early as 2028.

Other important commitments relevant to the nuclear industry include:

The CNA will be monitoring the upcoming provincial election and providing updates on relevant campaign announcements. It will also be providing industry information to candidates and following the election will seek to engage with the newly elected government and provincial members of parliament. 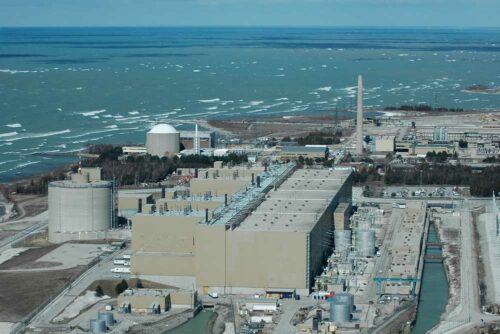 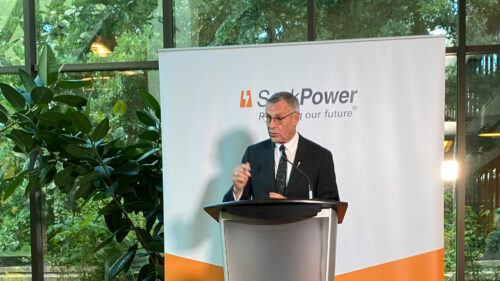