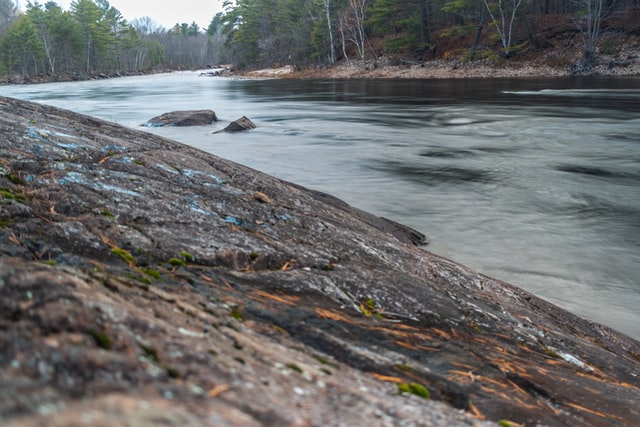 As the nuclear industry continues to build consensus around solutions for spent fuel and waste, the Canadian Nuclear Laboratories’ proposal for a Near Surface Disposal Facility (NSDF), which once operational will serve as safe, long-term storage for low-level radioactive waste near Chalk River Laboratories, will face its second phase of public hearings starting 31 May.

This vitally important project needs your support. Written submissions are being accepted by the Canadian Nuclear Safety Commission from now until April 11. Your submission, or in-person intervention, will help to show broad support for the project across Ontario and Canada. If the proposal is approved by the CNSC, construction will begin in Fall 2022.

The proposed facility has been under review since 2017 under the Canadian Environmental Assessment Act. The CNSC has approved the project’s environmental assessment and licencing application documents.

Chalk River Laboratories’ low-level radioactive waste is currently housed in temporary storage. A more permanent solution is important for the continued protection of CNL workers, nearby residents, and the environment. The NSDF will be an engineered containment facility with a design that will last 550 years. The NSDF will hold low-level radioactive waste which will decay to normal levels within the timeframe the containment facility is built to last. The facility will be constructed one kilometer away from the Ottawa River at Chalk River Labs.

This facility will allow Chalk River Laboratories to dispose of waste from more than 100 buildings that has been collected over 70 years of research. CNL has said that 90% of the waste will come from the facility in Chalk River, 5% from AECL sites in Canada and 5% from universities and hospitals.

The containment mound is designed to contain one million cubic metres of low-level waste in a multi-layer base liner and cover system. A dedicated wastewater treatment plant is also part of the design to safely remove contaminants from any precipitation that enters the facility. This project will also focus on removing waste from soil.

To find out more information about how you can support CNL’s proposal, visit: https://engagewithcnl.ca/nsdf/