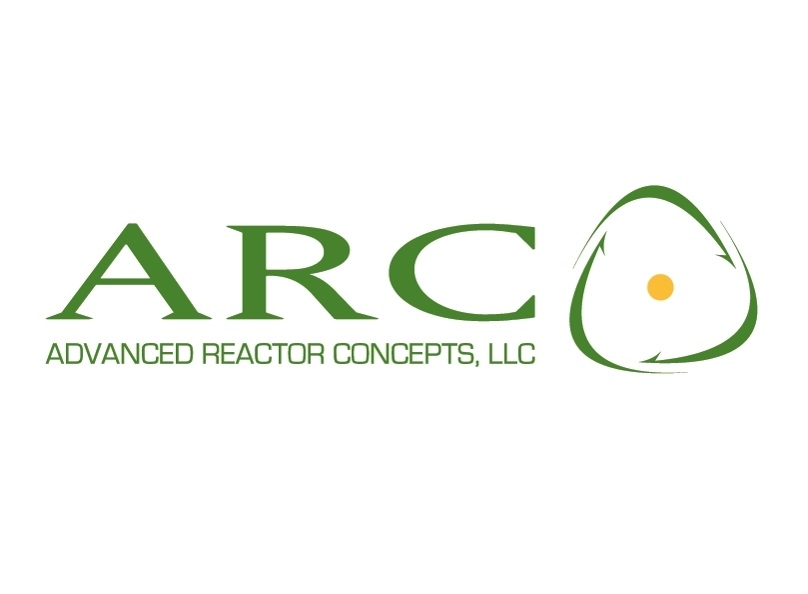 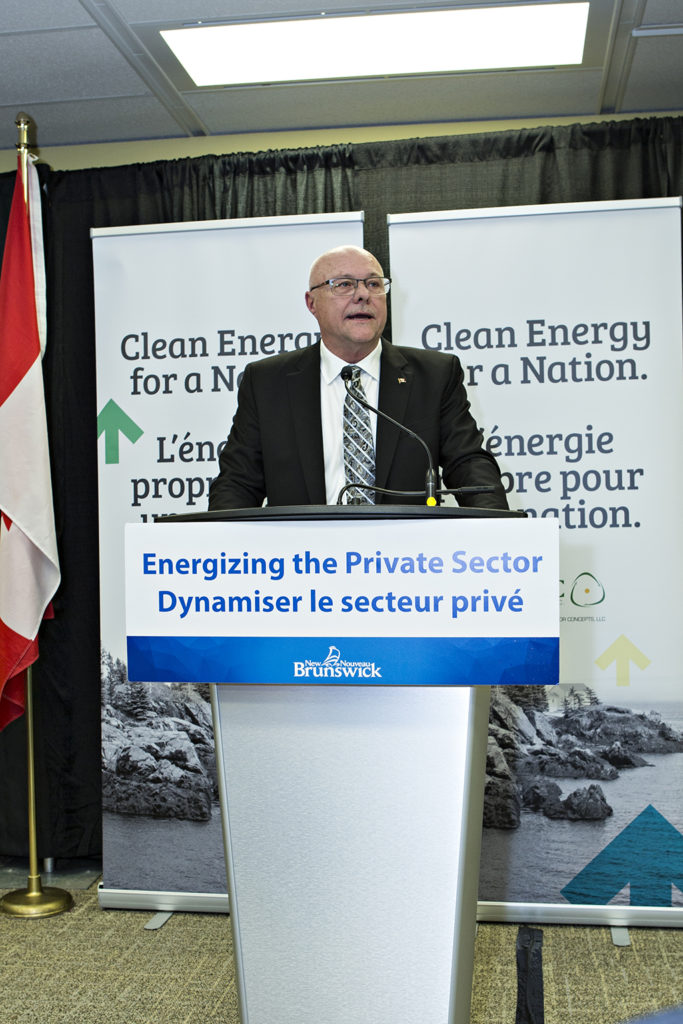 “We do not consider the successful completion of the Canadian Nuclear Safety Commission (CNSC) VDR Phase 1 results an approval, but it does send a strong signal to investors and operators that we fully understand where CNSC stands with regards to our technology as we continue to move forward,” says Norman Sawyer, President & CEO of ARC Nuclear Canada, Inc. (ARC Canada).

Mr. Sawyer is referring to the Phase 1 review that the CNSC completed in October 2019. The review concluded that the company’s ARC-100 design approach, as compared with the 19 CNSC Safety Focus Areas, meets the intent of Canada’s regulatory standards. This means that ARC Canada is now on the path toward building its technology in New Brunswick. It also sets the stage for a Phase 2 review, which Sawyer describes as “a deeper dive” into the company’s technology design and plans.

Three companies now have passed the Phase 1 review, and Sawyer is a vocal proponent of ARC-100’s advantages. “The difference is that our design is proven,” says Sawyer. “We have three decades of data that proves our technology works.” The ARC-100 design is based on an American prototype, the EBR-II, which ran successfully for 30 years.

Designs for SMRs vary considerably. One of the ARC-100’s particular strengths is that the reactor has an “inherently safe” design, meaning that any overheating would cause a decrease in power output. It also needs refuelling only once every 20 years. “Less than 15% of the fuel has to be recharged,” says Sawyer. “After 20 years of safe, emission free, low-cost and reliable operation, we reconstitute our fuel, which means a significant decrease in waste.”

Sawyer sees SMRs playing an important role in the greening of New Brunswick’s power grid: “I support wind and solar power, but it’s there only 30% of the time, and it goes up and down. We can smooth that out.” He also says that an SMR can replace the need for costly and sometimes high-emission reserve power. Other applications across Canada involve incremental increases in power grids, powering small cities, or industrial uses such as hydrogen production.

And the demand will only increase, Sawyer says. “With Canada taking a stand against climate change, the market is growing for our emission free technology. Nova Scotia, for example, has around 1400 MW of power from coal, but an SMR is an opportunity for them to get off coal entirely through purchase agreements with New Brunswick.” The company is in discussions with export markets such as the UK, South Korea, and Japan.

ARC Canada is currently performing a detailed review of its plans and costs with its partners in preparation for its next design phase; GE Hitachi Nuclear Energy, AECOM Canada Nuclear Operations, Inc. and Worley. “We have built a world-class team and discussions are already underway with the CNSC regarding the next phase” says Sawyer.

Key timely decisions are now required, he adds. “We’re working with NB Power on a plan to start up in 2028. That might seem a long way off, but it means setting up a supply chain by 2021.” 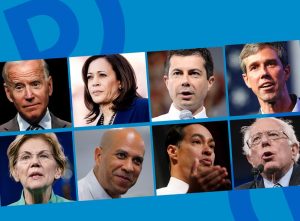