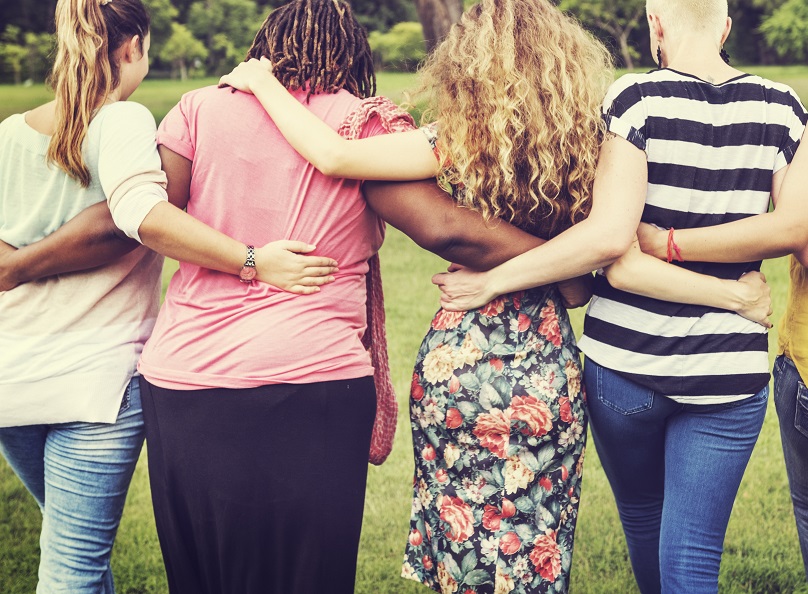 According to the World Economic Forum, it will take over 100 years to close the gender gap and more than two centuries before we will realize pay equality between men and women; a gap that is growing. The report also found that gender parity was key to increasing global GDP. “The world, as a whole, could increase global GDP by US $5.3 trillion by 2025 by closing the gender gap in economic participation by 25% over the same period.”

On Thursday March 8th, people from all over the world will gather in celebration of women’s achievements and to #PressForProgress on reaching gender parity.

In Canada, achieving gender parity is still in its infancy. The latest data from Statistics Canada reports that less than three percent of all apprentices in the trades are women and men still dominate at the executive level in Corporate Canada. Only 15% of all executive officers are women with similar numbers found for female board members. 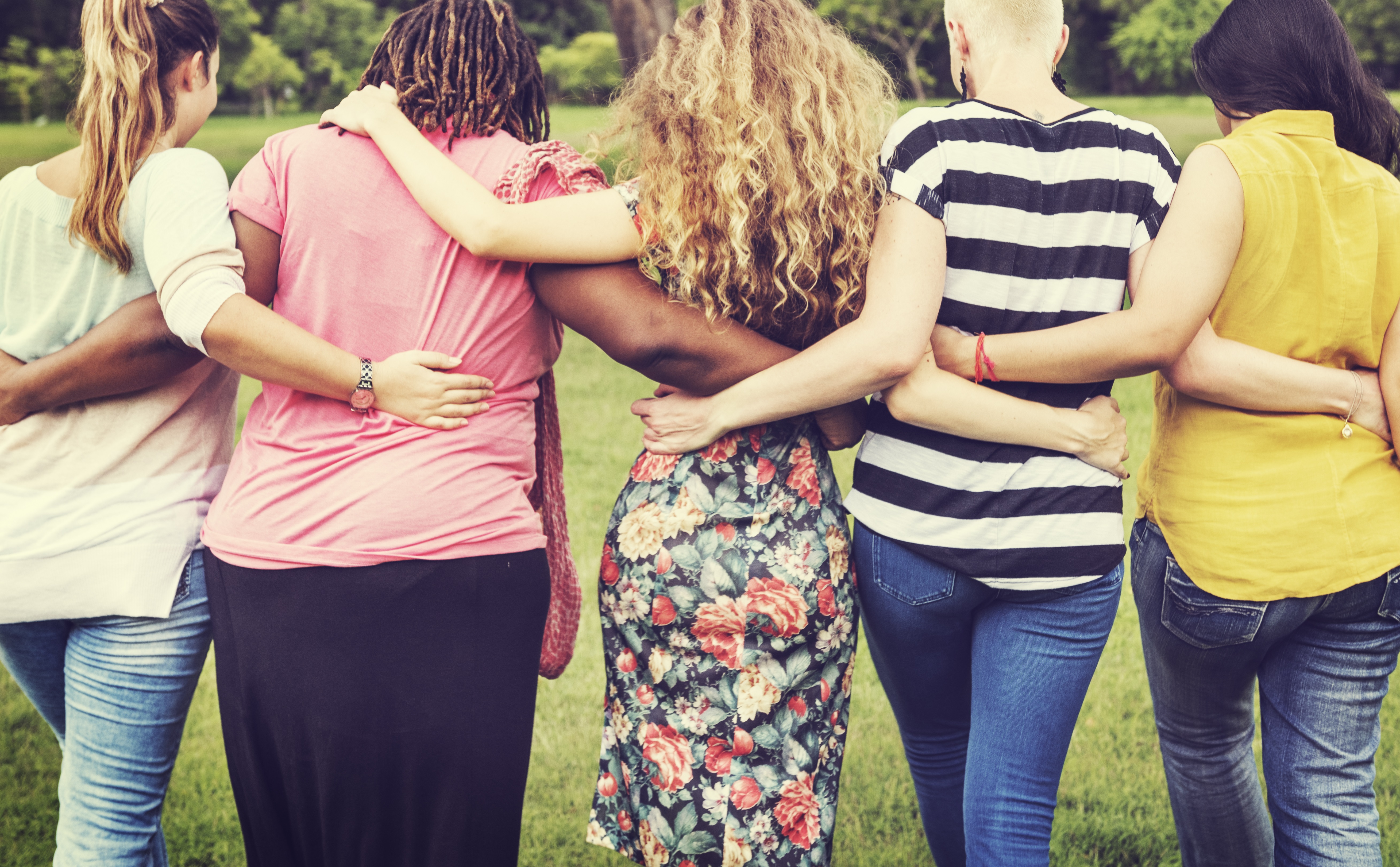 What about Canada and Women in Nuclear?

According to a recent Women in Nuclear Canada (WiN) submission, women account for approximately 20% of all workers within the nuclear industry.

“When you think of a woman’s 30-year career, the one year of maternity leave and the short amount of time that they will require flexibility of work hours, it’s a very small part. So, if you have legacy attitudes you are handicapping women at the beginning of their careers (usually),” states Fiona McNeill, Director of the Radiation Sciences graduate program, Professor of Physics and Astronomy and former Associate Vice-President Research, ‎McMaster University.

Gender Equality Starts in the Classroom.

Achieving gender equality is one of the United Nations Sustainable Development Goals. A goal that for McNeill starts in the classroom.

“Educational programs have to commit to parity,” stresses McNeill. “If you are missing 50% of your population then the quality of the people, if you aren’t at parity, you aren’t as good. You have to believe that in order to make the effort.”

Producing female scientists has been a priority at McMaster University. The Radiation Sciences graduate program, which sits at about 40% women across its various programs, has made a conscience effort to ensure that women are more represented within the physics streams. For McNeill she finds that female students are more attracted to programs where they believe their work will have a direct impact.

“With respect to nuclear you could probably recruit more women if you talked about socially relevant themes and their purpose. Think of climate change, the environment and spinoffs of nuclear technology into health care,” said McNeill. 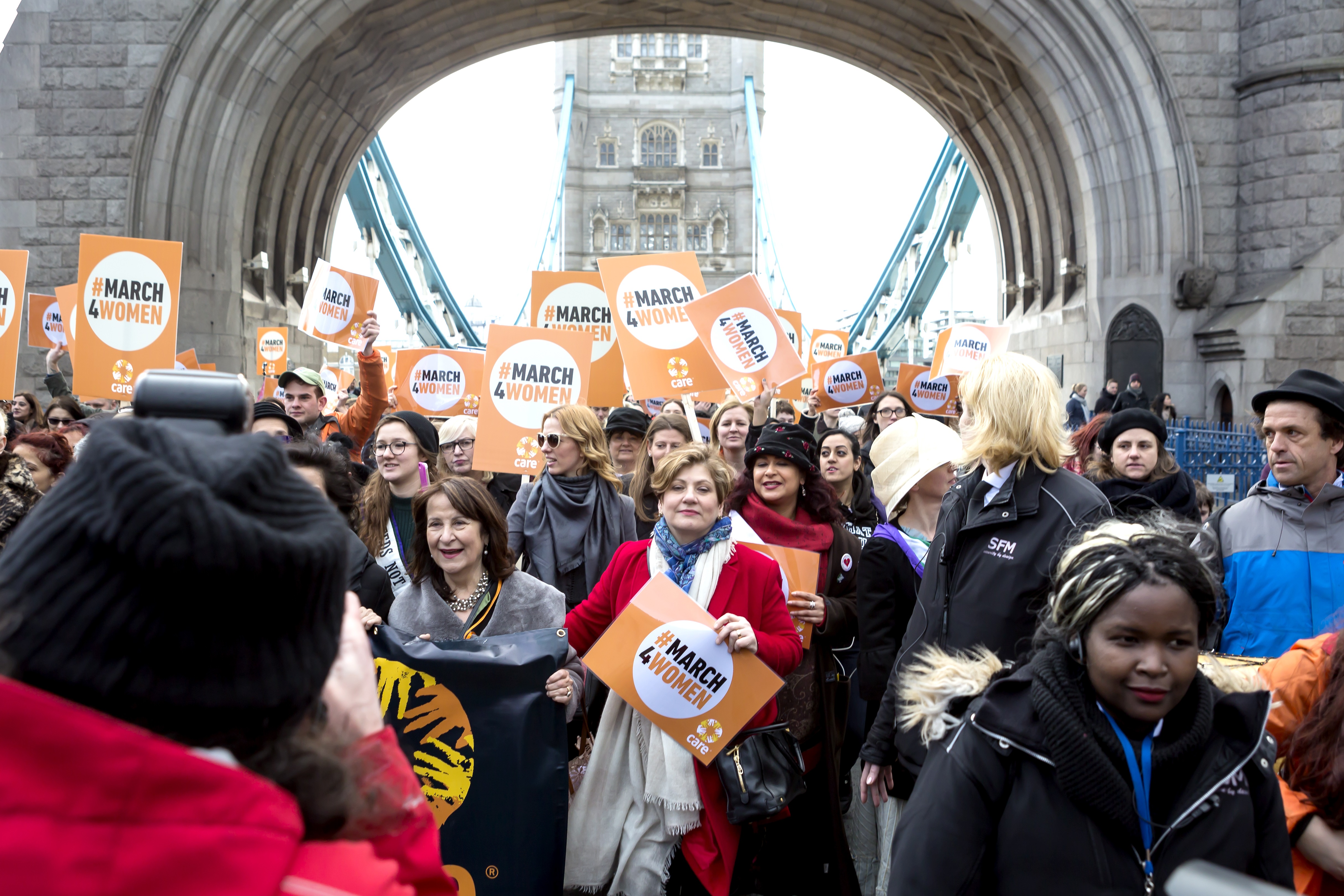 The Role of Governments.

Beyond the educational investment, McNeill believes that governments also have a role to play.

“Governments have to commit to achieving parity in roles and equality and pay and you aren’t committing to parity unless you do that. You have to get your numbers and your equal pay.”-McNeil

Iceland is leading the way, becoming the first country to introduce legislation making it illegal for companies to pay their female employees less than their male counterparts.

The folks at McMaster are seeing the difference it makes in ensuring investments in women with half of their physics scholarship holders in the Radiation Sciences graduate program being women, demonstrating that progress is possible.