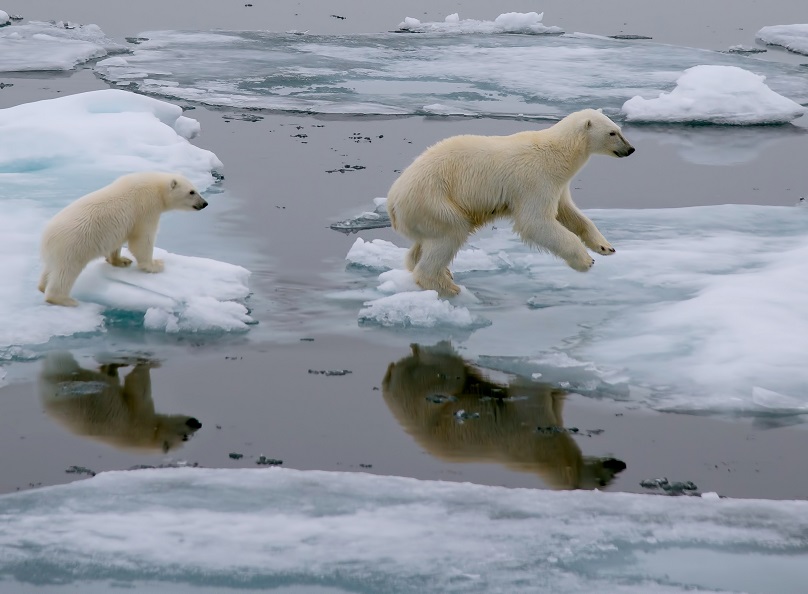 Highlighting the Need for Nuclear

January 2017 was the third warmest January in over 100 years, according to scientists with NASA’s Goddard Institute for Space Studies. As the planet continues to warm, temperature increases continue to wreak havoc. A United Nations report on weather-related disasters pegged the cost of extreme weather events like floods, storms and droughts at close to 300 billion US dollars annually. The impact of the climate crises on communities has been echoed time and time again. 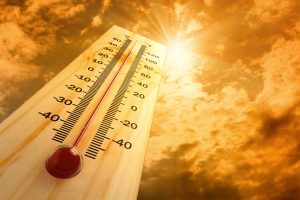 “In the long-term, an agreement in Paris at COP21 on reducing greenhouse gas emissions will be a significant contribution to reducing damage and loss from disasters, which are partly driven by a warming globe and rising sea levels,” according to former head of the United Nations Office for Disaster Risk Reduction (UNISDR), Margareta Wahlstrom.

The impacts of climate change go far beyond the thermometer. Rising temperatures and erratic weather patterns will make the viability of growing and feeding an expanding world population even more challenging as stressed by the Food and Agriculture Organization (FAO) of the United Nations.

Then there are health impacts of these environmental changes. The Canadian Cancer Society recently set off alarms following the release of a report that stated that nearly half of all Canadians, 1 in every 2 people, will be diagnosed with some form of cancer in their lifetime.

But among all the chaos of melting ice caps, increasing cancer rates and concerns over global food supply, there lies a solution in an atom. One energy source, that alone, can provide solutions to some of the world’s most pressing problems: nuclear energy. 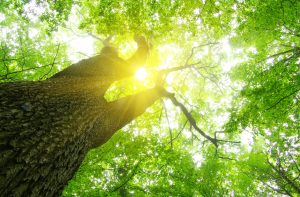 Canada’s history with nuclear power dates back to the 1970s when the Pickering nuclear generating station came online. The benefits of nuclear power across Canada, and specifically in Ontario, have been profound. It is reported that 45 million tons of carbon dioxide is avoided every year, making nuclear one of the most important contributors to clean air in the province.

The public health impacts of carbon emissions have been well documented by Health Canada and others who have cited an increased risk for cancer, heart attack and stroke as a result of poor air quality. In fact, the Asthma Society of Canada stated that, “asthma exacerbations due to air quality have decreased thanks to carbon-free options such as nuclear, hydroelectric and renewables.” A statement that should come as no surprise when one considers that turning off the switch to coal fired electricity generation in Ontario meant reducing carbon emissions by a staggering 87%.

The importance of nuclear energy was highlighted by the International Energy Agency (IEA) in a recent article by Reuters that stressed the interconnectedness between meeting climate targets and investments in nuclear power. Without nuclear, climate targets could fall short by decades.

Then there are the other benefits. Nuclear science, has enabled huge leaps forward in medicine.  Through work with isotopes and Cobalt-60, a key ingredient in nuclear medicine, doctors can improve the quality and save the lives of millions of patients – from the diagnosis and treatment of cancers to treating other diseases and afflictions such as Alzheimer’s. 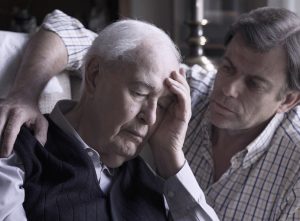 Nuclear science and nuclear energy can address several the global challenges including the challenge of providing large amounts of power to communities without the high price tag. Nuclear power, while reducing carbon emissions is also cheaper than most other renewable energy sources.  The latest data released by the Ontario Energy Board in their Regulated Price Plan Report, shows that the cost for nuclear power is the second cheapest next to hydro; making nuclear a viable baseload (can run day or night) clean and affordable option for communities.

From fighting food insecurity to providing a low-cost and clean energy solution, further investments in nuclear are needed if we are to win the war on climate change and ensure a more sustainable future for all.