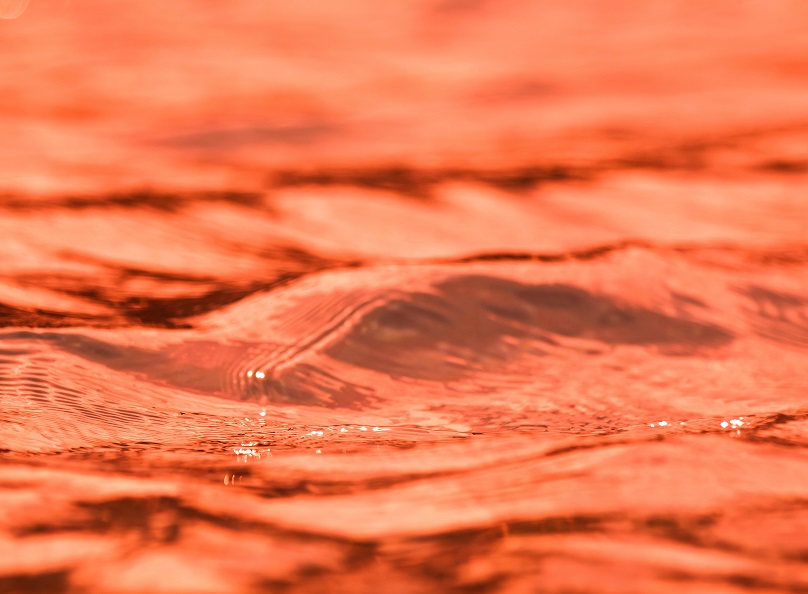 Seafood lovers could one day find their plates dry thanks to climate change. Findings reported on by the Marine Stewardship Council indicate that increasing greenhouse gas emissions absorbed by our world’s ocean are causing them to heat up and become more acidic. These changes threaten the very habitats that fish and other marine organisms like shellfish need to survive.

Coral habitat destruction, rising sea levels and red tides are just a few examples of ocean degradation due to climate change. Red tide or colonies of harmful algae blooms (HABs) is nothing new to coastal communities. This phenomenon has been documented for centuries, however it is only recently that researchers are investigating how changes to our ocean environment could be impacting this coastal occurrence.

RBA works like this. In each sample, toxins and radiotracers or radioactive isotopes compete to bind to receptors or cells within the sample. How the isotopes behave tells scientists how much toxicity is present in the sample.

Red tides are transported by wind and ocean currents and are usually found close to the shoreline.  Ocean warming due to the absorption of greenhouse gases brought about by climate change has resulted in these toxic blooms become more frequent and more severe.

As the United States Environmental Protection Agency (EPA) pointed out, “recent research suggests that the impacts of climate change may promote the growth and dominance of harmful algal blooms through a variety of mechanisms including warmer water temperatures, changes in salinity, increases in atmospheric carbon dioxide concentrations, changes in rainfall patterns, intensifying of coastal upwelling and sea level rise.”

Red Tide outbreaks can be devastating to the aquaculture economies of developed and developing countries alike. A red tide outbreak that affected Luzon Island, Philippines in 2006 which had adverse impacts on the nearly 12,000 families that rely on shellfish to make their living.  When these toxic plants enter the food web they can kill off large numbers of fish and marine life. The US National Library Institutes of Medicine and Health discovered high levels of toxins in dead manatees and dolphins following a red tide outbreak. 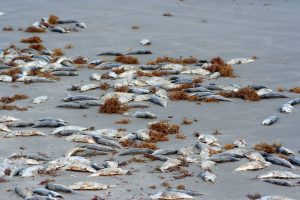 However, the impacts of red tide are not limited to marine life. HABs can also cause illnesses in humans, mainly affecting the nervous system. Paralytic Shellfish Poisoning (PSP) is a potentially fatal condition that occurs when people consume shellfish that contain red tide toxins. Ingesting infected shellfish can impact the nervous system and cause dizziness or difficulty swallowing. In extreme cases, it can lead to death.

While science may not be able to stop red tide outbreaks, a method known as receptor binding assay (RBA) can help to better detect and map out these harmful algae bloom outbreaks, taking a step towards health protection of both marine environments and human populations.

The International Atomic Energy Agency (IAEA) in partnership with International Oceanographic Commission of ​UNESCO is working with approximately 40 countries is transferring the knowledge of nuclear technology to stop the effects of red tides on human population, making seafood safer thanks to nuclear science.