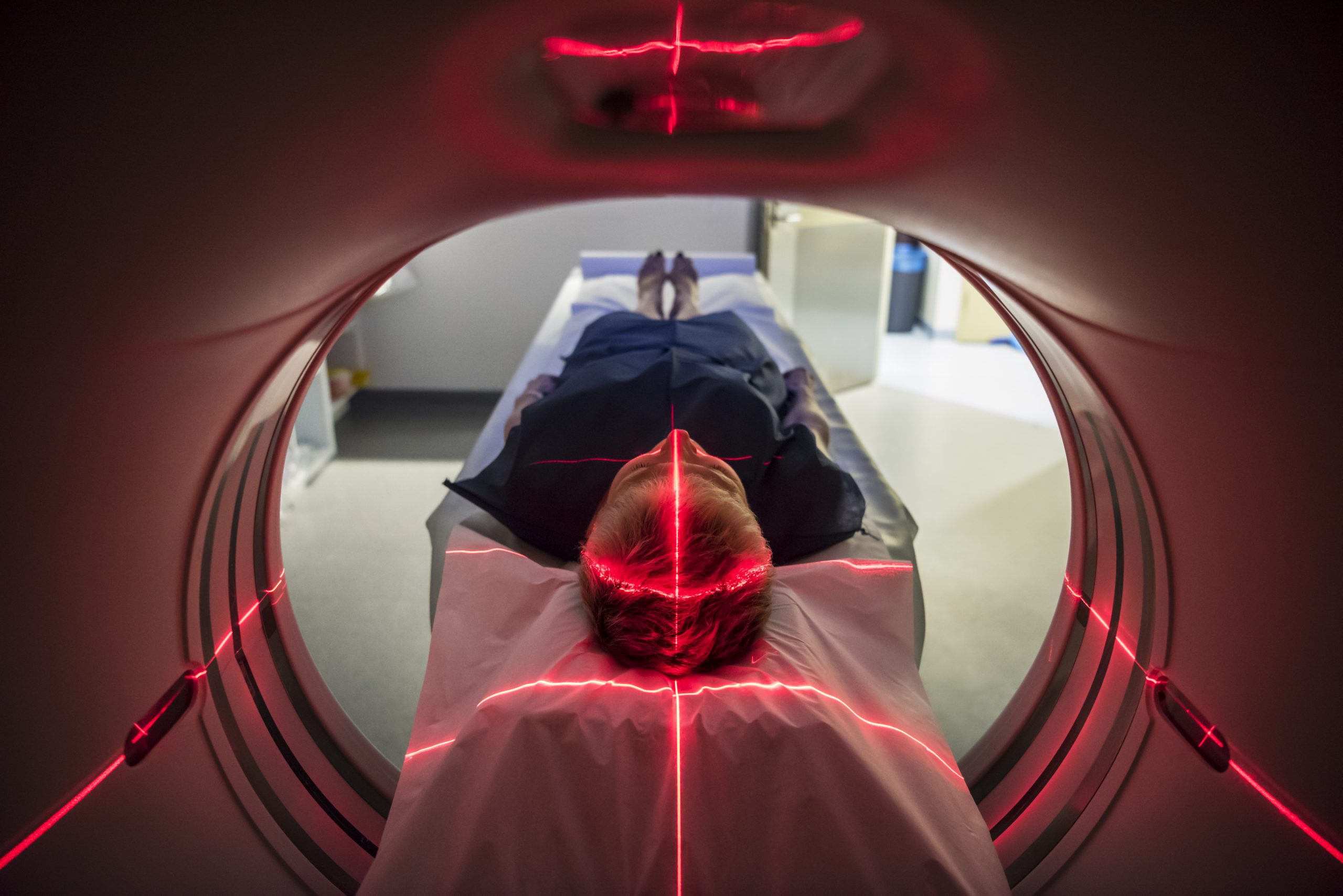 Radiation from radioisotopes passes through people’s bodies, which is how X-rays work. When taking an X-ray, the radiation starts on one side of the person’s body and passes through the body to film on the other side. Nuclear imaging is similar.

However, health-care professionals inject isotopes into the patient’s body. The radiation comes out and is captured on film. This material, often referred to as a tracer, emits gamma radiation from inside the patient and is detected by an imaging device, which the patient sits in or near.

Canadian nuclear medical professionals (radiologists, technologists, nuclear pharmacists and nuclear physicists) have spent decades investigating different medical isotopes. This research has led to more effective nuclear treatments. Body tissues such as bones and blood absorb various isotopes at different rates, which means a medical team can image a specific area while limiting the radiation exposure for the rest of the body.

Tracing techniques can also assess bone growth or areas of restricted blood flow, and produce time-lapse functional images of organs, such as the brain, heart, liver, lungs and kidneys.

Continued advances in research improve the precision of life-saving nuclear diagnostic procedures, while limiting radiation doses. According to the Health Physics Society, common nuclear medicine procedures involve doses between 1.8 to 14.1 millisieverts or between 0.6 and 4.7 times the dose received annually from natural background radiation in most parts of Canada. These doses, while higher than for X-rays, are considered very safe, especially as they provide life-saving information. 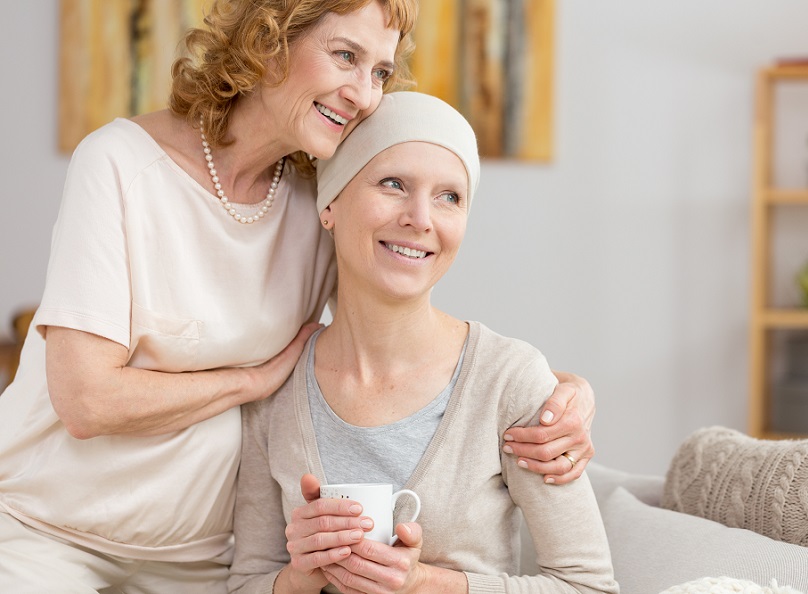 Cancer cells are more sensitive to radiation because they grow and reproduce faster than normal cells (which is what cancer is, an uncontrolled growth). Because cancer cells grow…