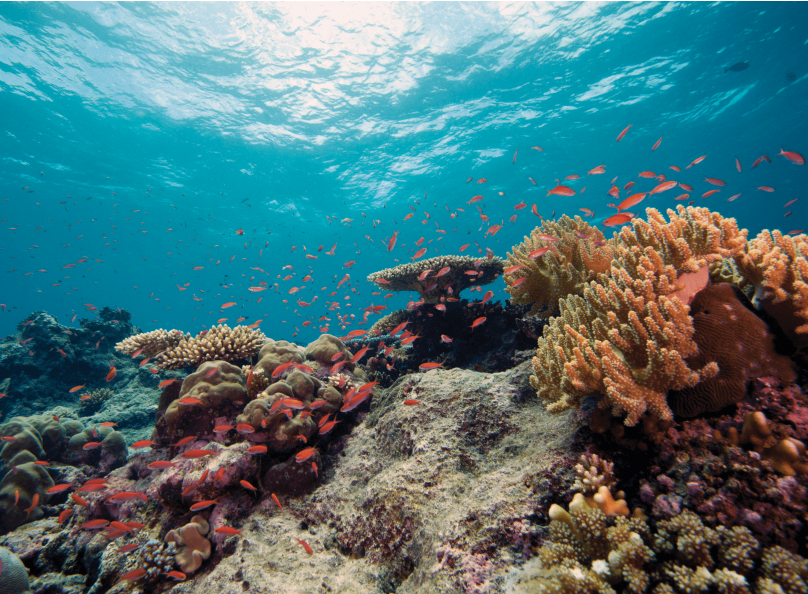 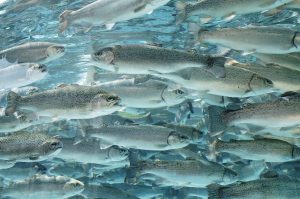 When it comes to monitoring the oceans for contaminants, nuclear and isotopic techniques provide a unique source of information for identifying nuclear and non-nuclear contaminants and tracing their pathways in the environment, as well as for investigating their biological effects.

The International Atomic Energy Agency (IAEA) has worked for decades in this field with various United Nations environmental organization.

“To assist Member States in addressing coastal and marine pollution, the IAEA has developed a number of science-based tools and techniques that help decision-makers protect the marine environment,” according to the IAEA. “The Agency maintains environment laboratories in Monaco and Seibersdorf, Austria, that use nuclear and isotopic techniques to study pollution processes and fingerprint pollutants’ sources.”

Last year, the IAEA Environment Laboratories in Monaco held training courses for scientists on techniques to measure and monitor pollutants in the marine environment.

Since starting a collaboration with UN Environment in 1986, the IAEA has jointly organized to date 56 training courses and 34 Proficiency Tests with representatives from Mediterranean countries to strengthen pollution monitoring. In addition, 57 recommended methods for the analysis of trace elements and organic pollutants in marine samples were developed, in association with UN Environment and the Intergovernmental Oceanographic Commission of UNESCO (IOC-UNESCO).

“Over the past 40 years, the IAEA has jointly conducted 33 extended Quality Assurance missions to check and improve the quality of contaminant analyses, 93 instrument service missions, and installed new instruments for the analysis of contaminants in Mediterranean laboratories,” according to the IAEA.

As an IAEA policy study concluded, “Most major pollution problems facing the marine environment can only be investigated using nuclear and isotopic techniques, which offer the diagnostic and dynamic information needed to identify the source of contamination, its history of accumulation, its  environmental pathways and its impact on the environment.”