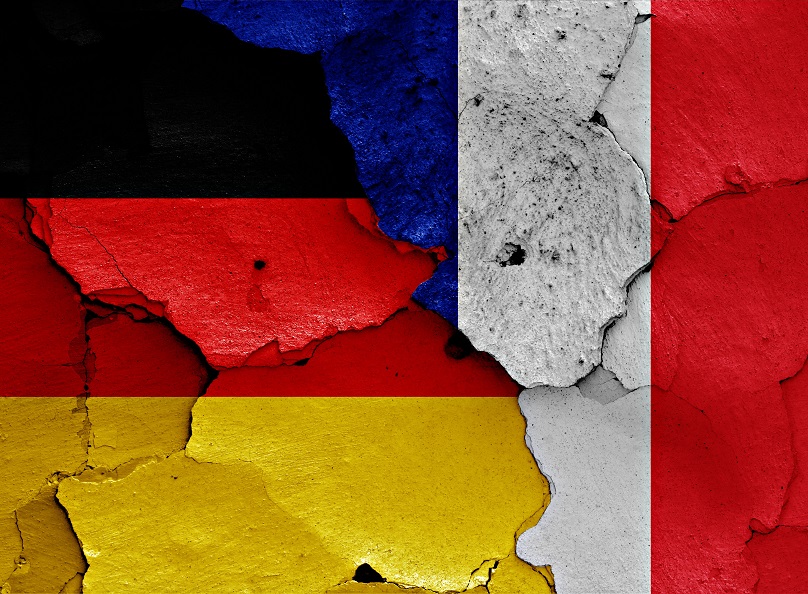 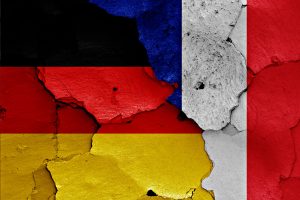 Before coming to power, French President Emmanuel Macron endorsed a plan to reduce France’s reliance on nuclear to 50 per cent of electricity generation by 2025 from the current 75 percent.

This reduction in nuclear would be replaced by wind and solar, according to people who were supportive of the plan.

For nuclear energy supporters around the world, France’s high percentage of nuclear (along with Ontario’s) is often pointed to as an example of how to properly and rapidly decarbonize a grid. So, France moving away from nuclear was seen as a moral defeat.

Fast forward almost a year later, and Macron has done a major reversal on his promise that has largely gone unnoticed on this side of the Atlantic.

As recently as August, French Environment Minister Nicolas Hulot, formerly a famous journalist and environmental activist before joining Macron’s cabinet, had proclaimed that France would close up to 17 of its 58 reactors to meet the 50 per cent target by 2025.

In 2015, the previous government of Francois Hollande had voted an energy transition to reduce nuclear to 50 percent by 2025 but had taken no steps towards closing any reactors. Hulot’s comments signified that Macron would take action.

But the backtracking from the Macron government came quickly when Hulot said in November that trying to meet the 2025 target, as Reuters reported, “would increase France’s CO2 emissions, endanger the security of power supply and put jobs at risk.” 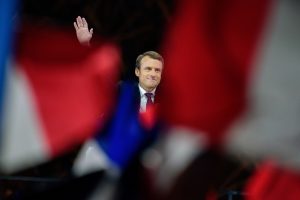 Then in late December, Macron himself said the 2025 target was not realistic, said he would not follow  Germany’s example of phasing out nuclear because he wanted to cut carbon emissions and shut down coal.

“I don’t idolize nuclear energy at all. But I think you have to pick your battle. My priority in France, Europe and internationally is CO2 emissions and (global) warming,” he said in a TV interview.

“What did the Germans do when they shut all their nuclear in one go? They developed a lot of renewables but they also massively reopened thermal and coal. They worsened their CO2 footprint, it wasn’t good for the planet. So, I won’t do that.”

“Nuclear is not bad for carbon emissions, it’s even the most carbon-free way to produce electricity with renewables,” Macron added.

Macron’s turn around on nuclear shows that, to be serious about fighting climate change, one needs all the tools in the toolbox to be available.