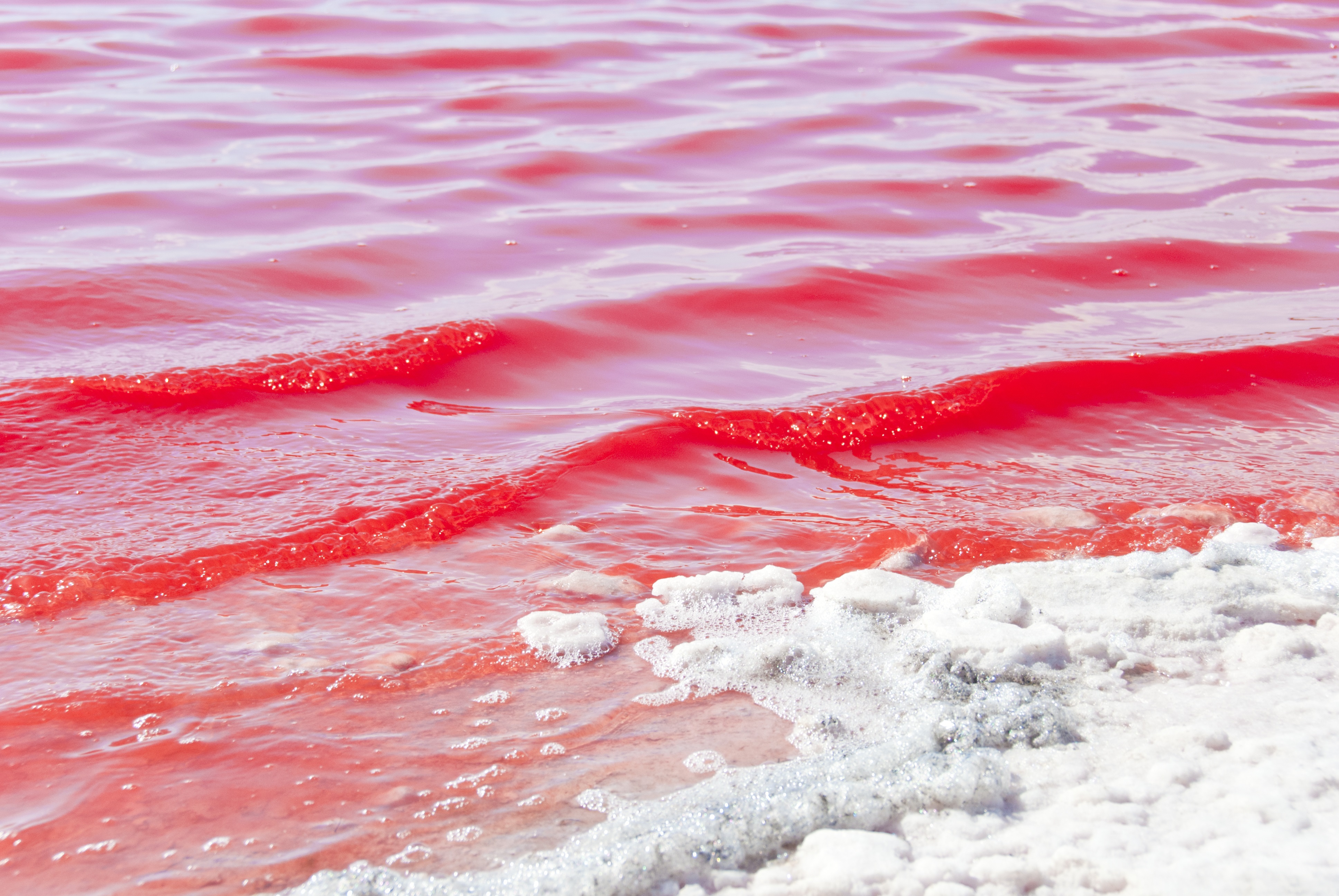 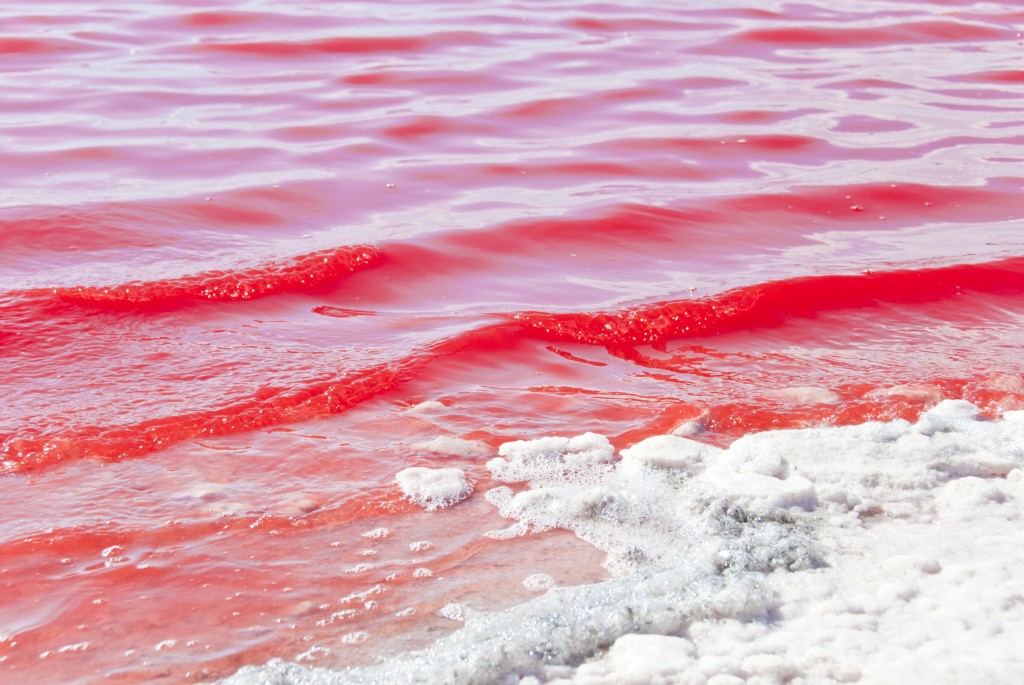 The world’s $2 trillion clothing industry drives income for many countries — and for women in particular. Three-quarters of garment workers are women. The waste produced from clothing dyes is tremendous, making the textile dying industry one of the largest polluters in the world – so much so that waterways like Brazil’s Tiete River are unsuitable for human use. 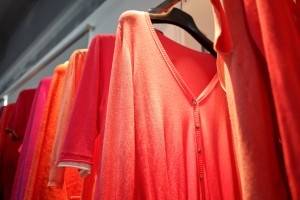 “Twenty per cent of the global industry of water pollution is from the textile dye industry,” according to Dr. Sunil Sabharwal, a radiation processing expert with the International Atomic Energy Agency (IAEA). To make matters worse, traditional water purification methods are ineffective at removing harmful chemicals. However, the IAEA may have a solution. It lies in an electron beam.

Electrons are tiny particles that orbit atoms. When focused into a beam, and aimed at dyed water, they break down the chemical bonds within dyes. That makes the job of removing dyes much easier, which means decreasing the water’s toxicity and allowing it to be recycled.

The textile industry is not the only industry that stands to benefit from this technology. As Dr. Sabharwal points out, the production of tires and food packaging, and sterilization for hospital equipment, all use radiation processing techniques.

“Most of the 40-45 per cent of single-use disposable medical equipment like syringes or catheters are sterilized by radiation,” he says. “If it has to come into contact with a human body, it has to be disease-free.”

Interested in following the latest advances? The IAEA held a scientific forum, “Atoms in Industry,” in September.