Earth to Mars in 100 days: The power of nuclear rockets 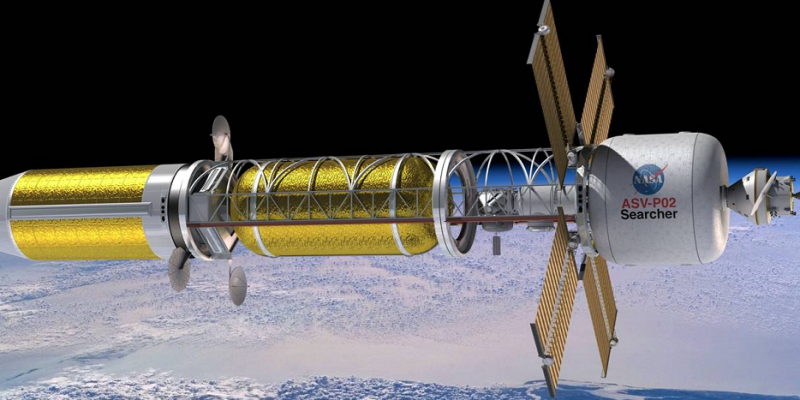 It may sound like science fiction, but it’s not. Thanks to nuclear technology, traveling from Earth to Mars in 100 days could be a reality in the near future. 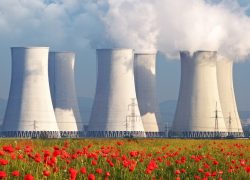 Nuclear output increased in 2018 and there are another 55 new reactors under construction around the world.That’s the finding of the World Nuclear Association’s (WNA) World Nuclear Performance Report 2019 that was released in September. 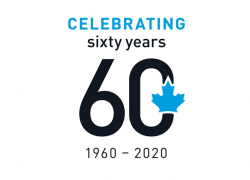 The year 2020 is special for the Canadian Nuclear Association (CNA).It was 60 years ago in 1960 that members of the Canadian nuclear industry formed the CNA to promote the peaceful use of nuclear technology in Canada.