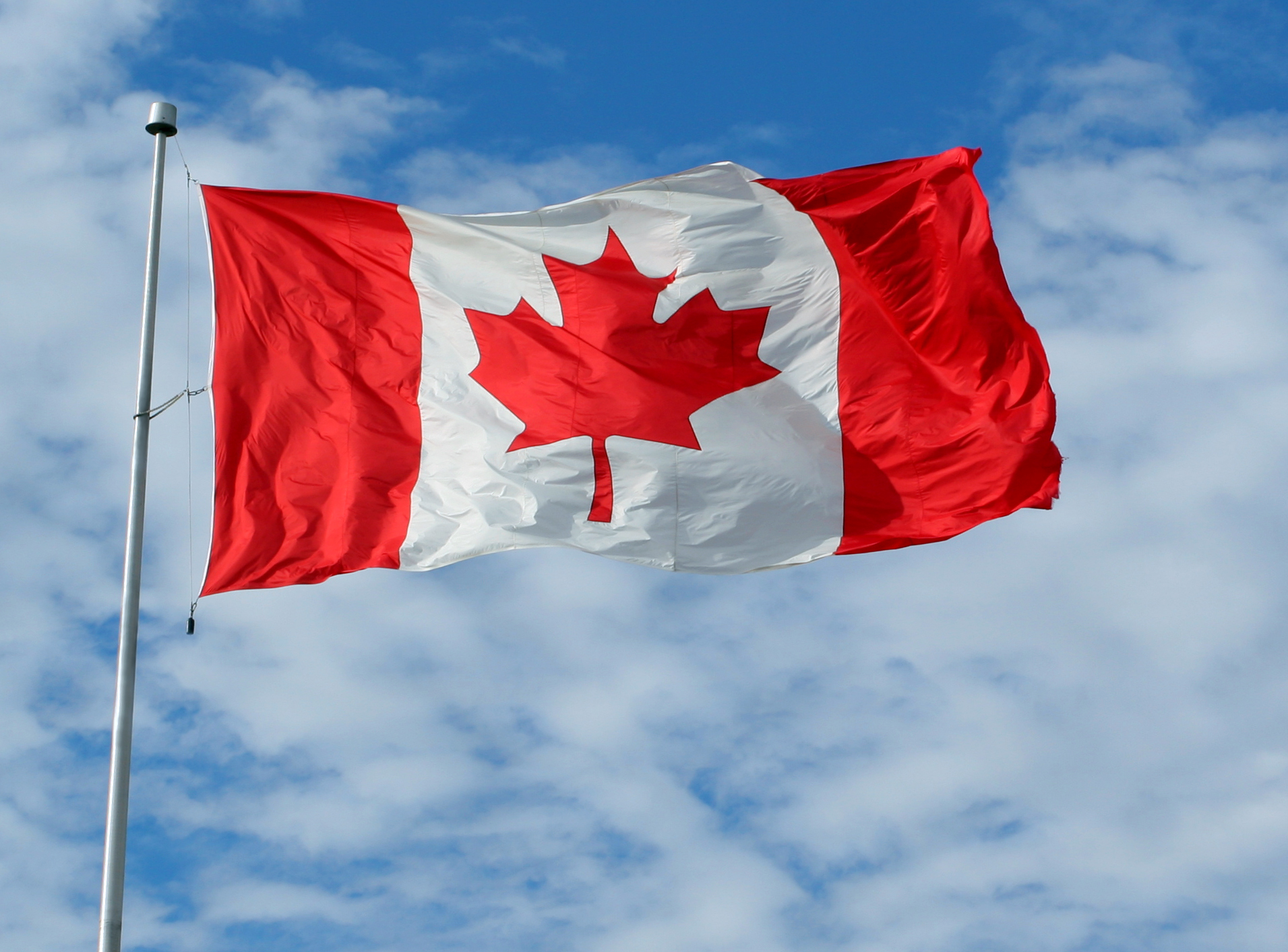 The new federal legislation would legally bind the Government and future generations to a process to achieve net-zero emissions by 2050.

“Achieving net-zero emissions by 2050 is a historic step, and will require decisions and investments now to lay foundations for the clean energy projects of the future,” said John Gorman, President and CEO of the CNA.  “This will take everyone playing their part – hydro, wind, solar, nuclear, biofuels, geothermal and tidal.  Canada already has one of the cleanest grids in the world, and doubling down now on clean generation will make us a model for the world”.

Canada’s electricity system is already 82% derived from emissions-free sources, making it one of the world’s largest and cleanest electricity systems.  Eight of ten Canadians already have access to over 95% emissions-free electricity, in six provinces.  Canada’s emission-free generation is presently derived from a combination of hydroelectric, nuclear, wind, biofuel, solar, geothermal and tidal, plus natural gas coupled with carbon capture and storage.  Electricity providers collaborate and complement one another to make emissions-free clean electricity a Canadian reality. Most of Canada’s power utilities use several of these clean energy technologies in concert with one another.