“We look forward to working with the new government to ensure that nuclear technology remains a strategic asset for Canadian environmental, energy, economic and foreign policies,” said Dr. John Barrett, the President and CEO of the Canadian Nuclear Association.

Canada is home to 19 nuclear power reactors, which last year produced over 17% of Canada’s electricity, 62 per cent in Ontario alone.

The nuclear industry in Canada employs 60,000 people directly and indirectly, has revenues of approximately $6.6. billion and contributes $1.5 billion in federal and provincial taxes.

The Canadian Nuclear Association (CNA) is a non-profit organization established in 1960 to represent the nuclear industry in Canada and promote the development and growth of nuclear technologies for peaceful purposes.

The CNA works to: 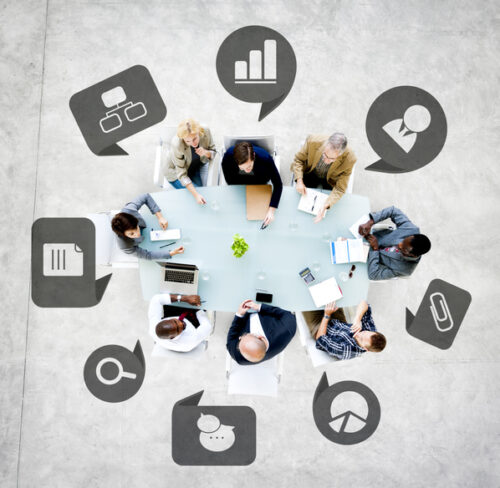