Canada’s nuclear industry is a leader in uncompromising security. Though Canada is a peaceful country, and its nuclear operations are used for peaceful purposes, the presence of nuclear materials and the importance of nuclear reactors to the power grid and the economy could make them enticing targets. 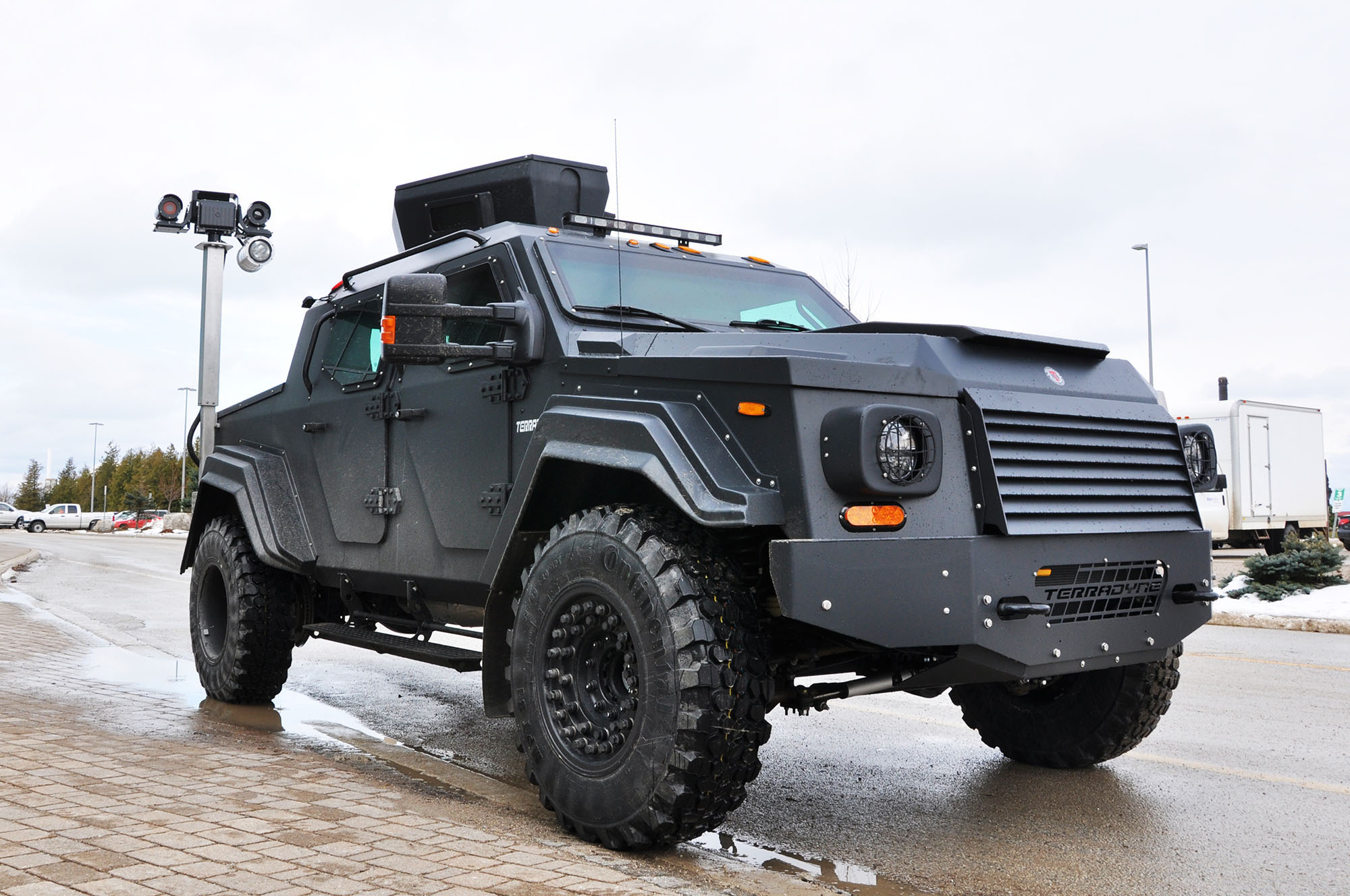 In recognition of this threat, nuclear facilities in Canada are extremely secure – protected 24-7 by a number of measures, including armed response teams and armored vehicles on site.

Detailed information about nuclear security is restricted. More broadly, however, the requirements for Canada’s nuclear industry include: