In many parts of the world, people cannot get enough access to freshwater – whether through rainwater, rivers and lakes, or the water table. Yet it is possible to convert a nearly limitless supply of seawater into freshwater by a process called desalination. Desalination is performed in a variety of ways, including distillation and reverse osmosis, each of which requires large amounts of heat. 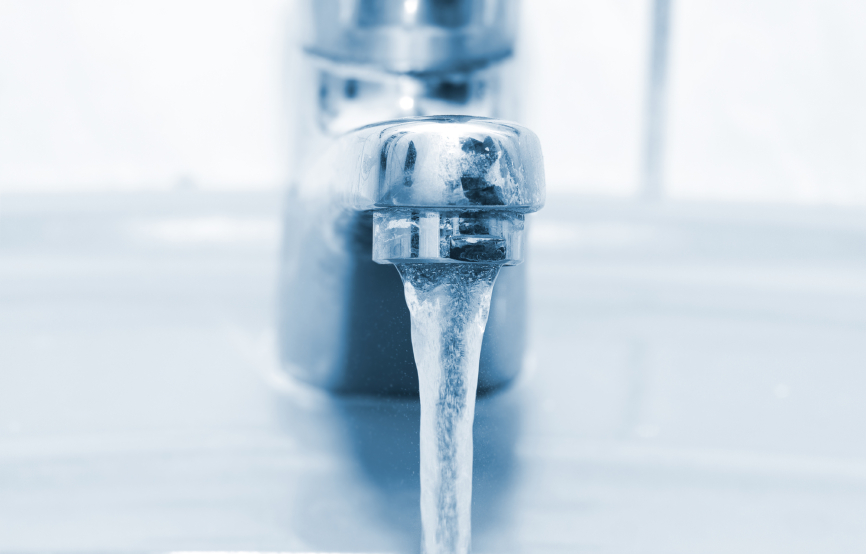 Water desalination is a process by which seawater is converted into freshwater.

Thermal-based power plants, including nuclear plants, are well suited to provide this heat.

In their normal operations, these plants produce energy by boiling water to produce steam, which drives a turbine. Depending on their design, they can be very efficient at producing electricity, but even the most efficient designs waste about two-thirds of the heat they generate.

In a dual-purpose method called cogeneration, this heat can be diverted to other processes such as desalination. For example, a nuclear-powered US aircraft carrier can desalinate up to 1,500 cubic metres of water daily.

Nuclear technology has successfully been used for desalination at a cost of about 70¢ to 90¢ (CAD) per cubic metre. This is comparable to desalination powered by fossil fuels, but with none of the greenhouse gases emissions. Worldwide, over 86.8 million cubic metres of water are desalinated daily.

In contrast, Canada is fortunate to have ready access to freshwater. If Canada had to produce all its potable water by desalination, the country would require another 1400 megawatts of generating capacity, at about 3 kWh/m3. This is about half the capacity of the Pickering nuclear station, which at one time was the largest nuclear station in the world.