Space exploration is energy-intensive: lifting a spacecraft out of the atmosphere requires the burning of so much fuel that lightness is extremely important in all aspects of spacecraft design. Any fuel needed to get a job done in space or on another planet must itself be lifted into orbit – and would require the burning of still more fuel. 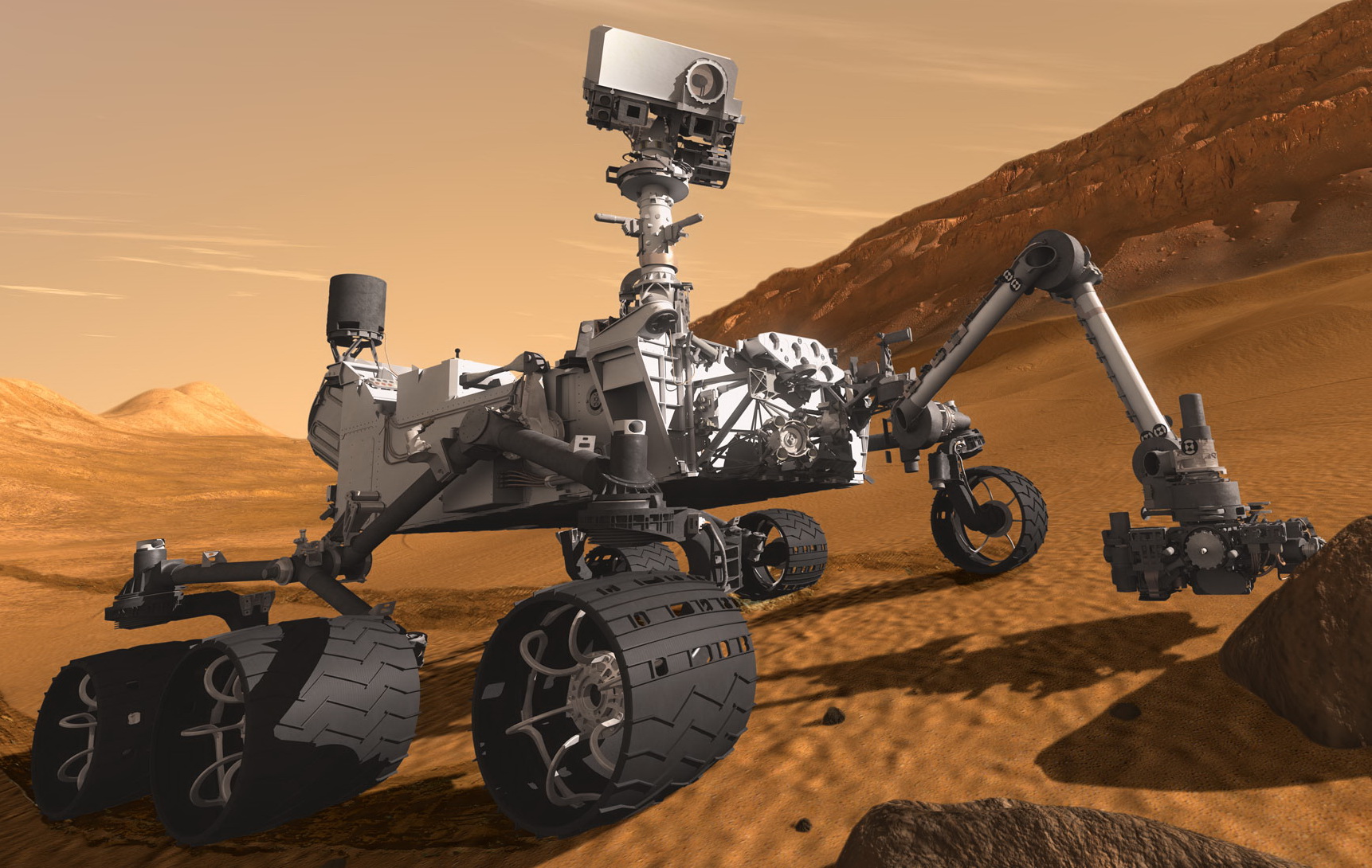 That is why the Mars Curiosity rover, which landed on Mars on August 6, 2012, uses a plutonium-powered thermoelectric generator, and continues to explore the rocky planet. The generator produces 125 watts of electrical power to move the device around Mars.

The reasons for using nuclear power are clear. To generate the same amount of power with gasoline, the 900-kg rover would have to carry 3,250 kg of gasoline to match the minimum 14-year lifetime of the 4.8-kg plutonium source. And, because there is no free oxygen in space, an oxygen source would have to be transported as well.

Previous Mars Exploration rovers were solar-powered instead, but the solar panels produced one fifth of the power of Curiosity’s generator.

These reasons have made nuclear power a success on Curiosity, and hold potential for its use in travel to deeper space.