Mike Marsh was appointed President and Chief Executive Officer in April 2015. He joined SaskPower in 1991, following 12 years in the construction industry in Alberta and Saskatchewan.

At SaskPower, Mr. Marsh began his career at Boundary Dam Power Station in engineering and maintenance. He went on to various positions in the company, notably as Manager of Business and Financial Planning and Vice-President of Transmission and Distribution. In 2012, he became Vice-President of Operations and Chief Operations Officer, responsible for all operational areas including Power Production, Transmission Services and Distribution Services.

Mr. Marsh attended the University of Saskatchewan, where he earned a Bachelor of Science in Mechanical Engineering. He later studied at Queen’s School of Business and obtained a Master of Business Administration. He is a member of the Association of Professional Engineers and Geoscientists of Saskatchewan (APEGS).

He is a Board member of the Canadian Electricity Association (CEA), and is Past Chair of the CEA Transmission Council. He has also held positions on the CEA Distribution Council and Occupational Health and Safety Task Group.

Mr. Marsh received the 2016 Industry Leader of the Year Award from Electricity Human Resources Canada. He is also a Past President of Canadian Progress Club – Regina Centre Chapter. This service organization offers financial assistance to charities supporting children and wellness. In 2017, he joined the Board of Directors for the Shock Trauma Air Rescue Service (STARS), who are dedicated to providing a safe, rapid, highly specialized emergency medical transport system for the critically ill and injured. 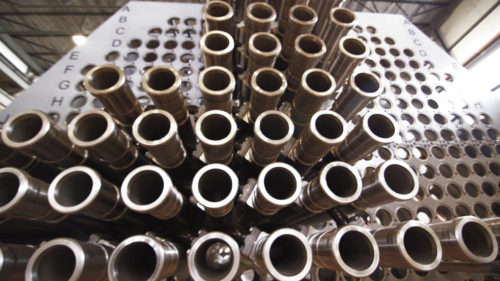 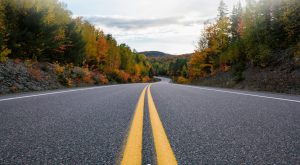