John MacQuarrie is President, BWXT Canada Ltd. (formerly B&W Canada). A subsidiary of BWX Technologies, headquartered in Lynchburg, VA, BWXT Canada is a world leader in the design, engineering, manufacture, construction and service of steam generation, and associated plant equipment. In this role, John is focused on growth and optimization of the Canadian business.

John previously served as Vice President, Business Development & Marketing for Babcock & Wilcox Nuclear Energy, Inc. (B&W NE) which was an operating group of The Babcock & Wilcox Company (B&W). Prior to that he was the Vice President of Nuclear Services for B&W NE where he was responsible for global services delivery. John assumed this role after several years as the General Manager of Nuclear Services and Equipment for B&W Canada.

John holds a bachelor’s and master’s degrees of applied science in Mechanical Engineering from the University of Toronto and is a licensed professional engineer in the province of Ontario. He is also a member of the Canadian and American Nuclear Societies.

Canadian Nuclear Association welcomes six new directors to its board 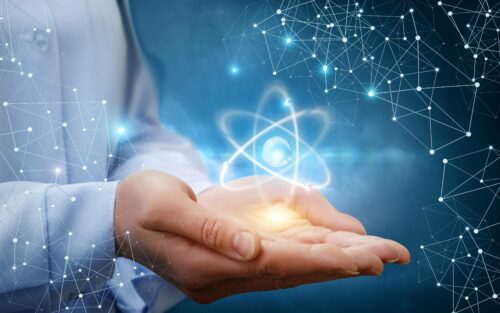