Nuclear energy should be part of the solution to climate change because it can offer “zero-emissions electricity,” argues an expert with a Washington-based think tank. 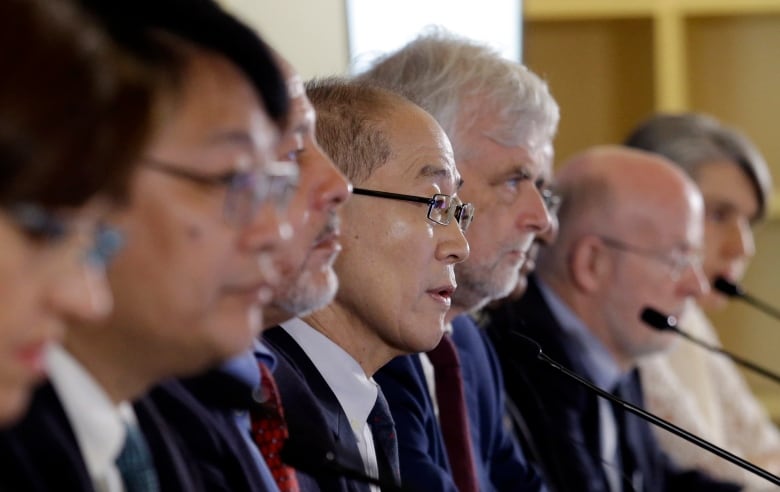 “We need it all,” he said, if we want to reduce carbon emissions to zero by 2050. A dire UN report, released last fall, warned that Canada and other world leaders must meet this goal to prevent a deadly rise in global temperatures.

In October, the UN’s Intergovernmental Panel on Climate Change concluded that limiting warming to 0.5 degrees from current temperatures could make a life-or-death difference for the planet over the coming decades. Another report, issued a month later, found emissions need to drop 55 per cent by 2030 to limit global warming to 1.5 C compared to 2017 levels.

But Shawn-Patrick Stensil of Greenpeace Canada says the argument for nuclear power is “increasingly moot.”

That’s because nuclear plants can take years to construct, are expensive to build, and create radioactive waste

“When you look at the timelines that we need to stop climate change, the [Intergovernmental] Panel on Climate Change gives us 10 years to drastically reduce our emissions,” the senior energy strategist said.