It has been almost a year since the world gathered in Paris for the COP21 Climate Change Conference. Nine months later and a continent away, New York City will play host to Climate Week. Leaders from business, industry, government, academia and the environmental community will all gather to discuss how investments in technology and innovation can help the world advance towards a clean-energy society.

A Canadian-based nuclear technology company is playing a leading role in showing how its technology can be a solution to climate change. 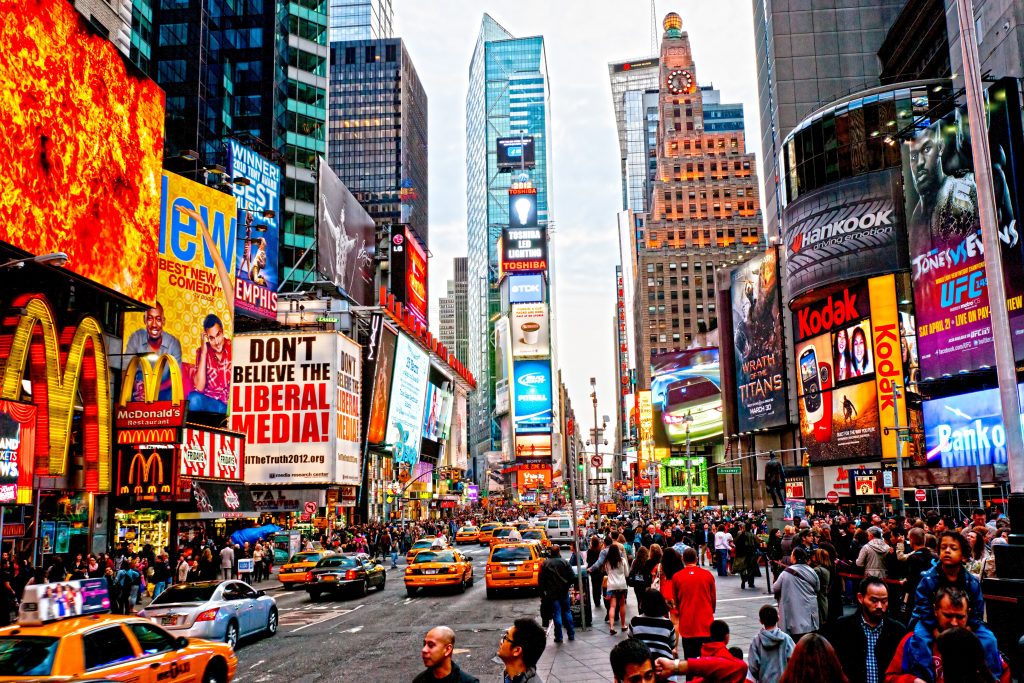 One of the marquee events will be the Sustainable Investment Forum sponsored in part by Terrestrial Energy, an advanced nuclear company looking to change the energy landscape with its Integral Molten Salt Reactor (IMSR). This event, which is produced in partnership with the United Nations Environment Programme (UNEP) marks the first time that a nuclear organization has been permitted to sponsor a UNEP climate event.

“We are grateful for the opportunity. The nuclear power industry is traditionally excluded from these types of events,” according to Simon Irish, CEO, Terrestrial Energy. “But climate policies globally are now beginning to reflect the ineluctable conclusion that renewables alone cannot solve climate change or energy poverty. An all of the above solution is needed for these immense problems.”

According to the International Energy Agency (IEA), almost 20 percent of the global population does not have access to electricity. As the IEA points out, “modern energy services are crucial to human well-being and to a country’s economic development.”

Meeting the challenges of climate change while helping move people out of energy poverty requires investments in low-carbon, affordable power production, while at the same time having a minimal footprint on the surrounding environment. For Terrestrial Energy, providing access to power will help to improve the overall quality of life for over a billion people who are currently in the dark.

Terrestrial Energy’s advanced solution was recently recognized by the Government of Canada. Earlier this year, Terrestrial Energy was one of two nuclear companies awarded a Sustainable Development Technology Canada (SDTC) grant to develop a next-generation nuclear reactor, demonstrating the importance of innovation and the strategic role that nuclear power can play in helping Canada meet its COP21 targets.

At the Paris climate change conference (COP21) last December, federal Environment Minister Catherine McKenna stated that she wanted to limit the planet’s overall warming to just 1.5 Celsius, a half-degree below the global 2 degree target.  The Liberal government also committed to reducing emissions 30 per cent below 2005 levels by 2030.

“Bill Gates often speaks passionately about the ‘Energy Miracle’, which is critically needed to solve our world’s energy problems. The energy industry needs the kind of innovation that spawned the personal computer revolution in the 1980s,” according to Irish.

The climate discussions that will take place in NYC this September come just eight weeks shy of the next U.S. Presidential election and will mark the first United Nations General Assembly Meeting since Paris, France. Some key questions surrounding the event will include how to achieve net zero emissions by 2050 while still providing economic opportunities. Climate Week runs from September 19th-26th.