Russia to build nuclear rocket bound for Mars and beyond 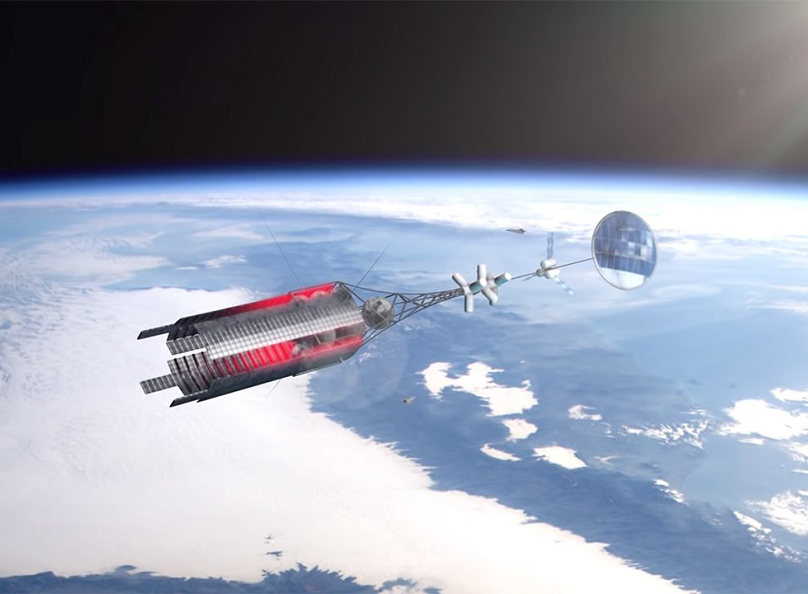 The race to Mars and back to the moon is on and in November a Russian researcher announced a bold plan in the next generation of space travel.

Koshlakov said the rocket could be used to travel to Mars and beyond.

“A mission to Mars is possible in the very near future, but that’s not an aim in itself. Our engines can be the foundation for a whole range of space missions that currently seem like science fiction,” he said, adding that there was no timeline on when the rockets would be ready.

Their engine, he claims, could get to the moon in just a few days and Mars in seven or eight months.

The proposed design, which has been in the works since 2009, uses a unique propulsion system that is comprised of a gas-cooled fission reactor that powers a generator, which in turn feeds a plasma thruster.

Nuclear power has been used for space travel since 1961. Radioisotope Thermal Generators (RTGs) have been used for numerous space probes and missions. But a nuclear-powered rocket used for a mission would be a new development.

Both the U.S. and Russia had nuclear-powered rocket programs in the 1950s and ‘60s, but research was stopped in the ‘70s and ‘80s when both projects ran out of funding.