Renewables on the rise, but not fast enough - Canadian Nuclear Association

Renewables on the rise, but not fast enough 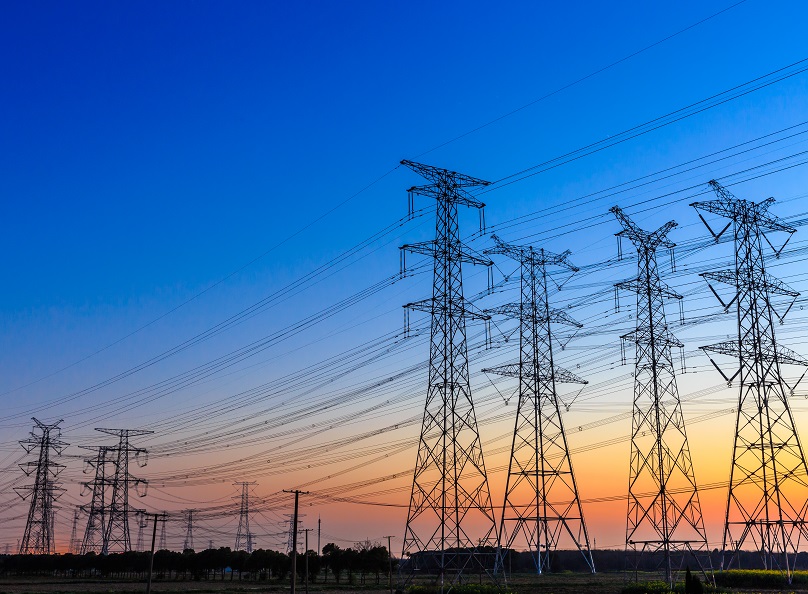 Global carbon emissions rose 1.6 per cent in 2017 despite the fact renewable electricity generation increased significantly, according to a new report published in June.

BP’s Statistical Review of World Energy noted that the increase in emissions in 2017 came after three years of little or no increases in emissions.

One other finding was how little the electricity mix has changed globally over the long-term.

“Despite the extraordinary growth in renewables in recent years, and the huge policy efforts to encourage a shift away from coal into cleaner, lower carbon fuels, there has been almost no improvement in the power sector fuel mix over the past 20 years,” explained Spencer Dale, group chief economist for BP. “The share of coal in the power sector in 1998 was 38% – exactly the same as in 2017 – with the slight edging down in recent years simply reversing the drift up in the early 2000s associated with China’s rapid expansion.”

In essence, this is like the cautionary tale of Germany’s Energiewende – where renewables only offset closed nuclear generation and coal emissions stayed high or increased.

“The share of non-fossil in 2017 is actually a little lower than it was 20 years ago, as the growth of renewables hasn’t offset the declining share of nuclear. I had no idea that so little progress had been made until I looked at these data,” concluded Dale.

In reaction to the BP report, Environmental Progress founder Michael Shellenberger wrote in Forbes magazine, “My organization, Environmental Progress, was the first to alert the world about the impact that declining nuclear power as a share of global electricity was having on efforts to deal with climate change. Over the last two years, renewable energy advocates have insisted that solar and wind can make up the difference. The new BP Energy data is further proof that they cannot.”

Here are some other notable findings from the BP report.