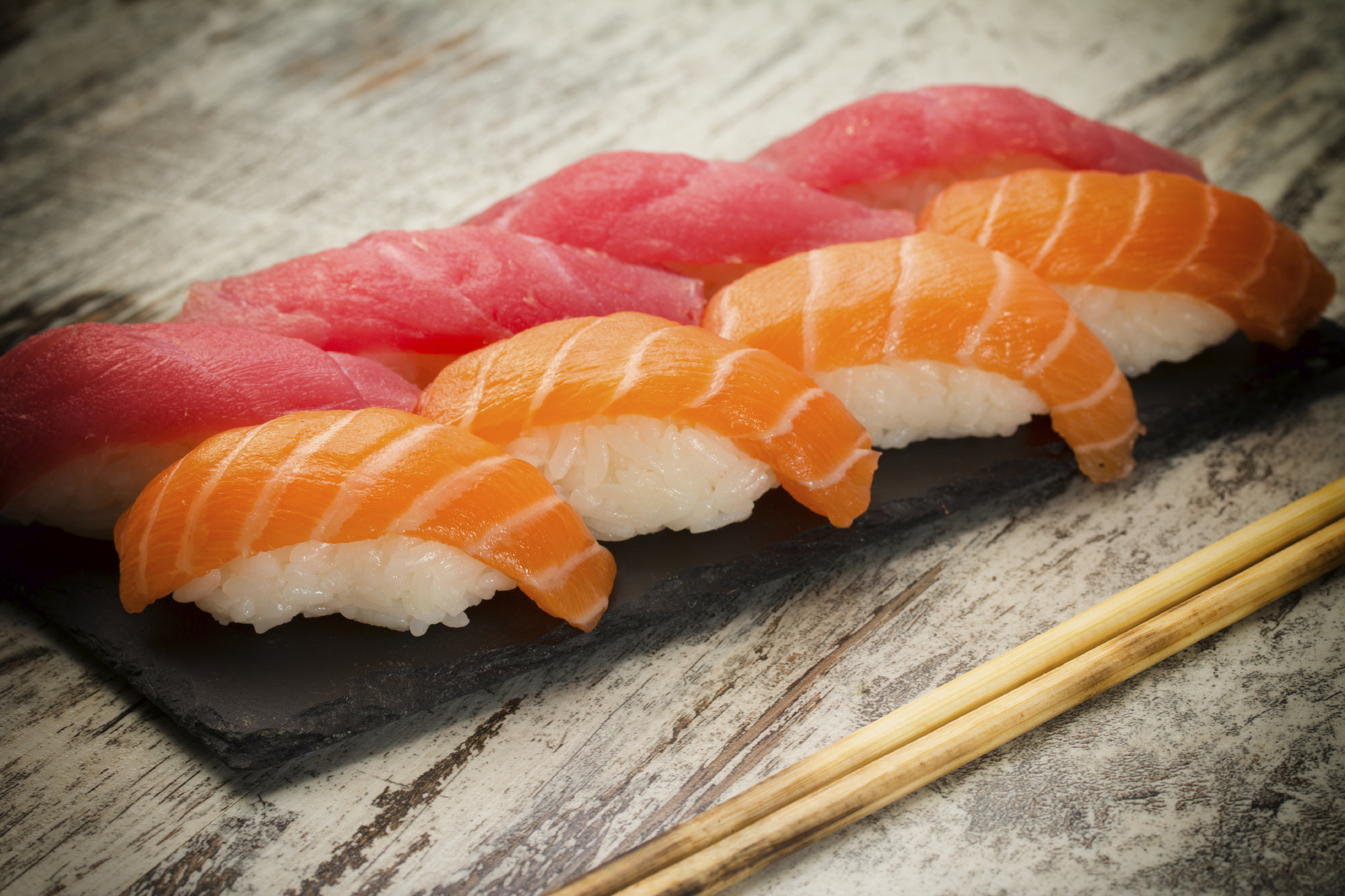 Nuclear energy is safer than most people think, yet a fear factor persists.

A great new talking point in the media and politics in recent years has been the use of the term “evidence-based” policy.

The concept of evidence-based policy is taken from the scientific and medical world and argues that all government, social and economic policy should be based on rigorous empirical study, not popular public opinion.

The hope or belief is that such a method will result in the best possible public policy outcomes.

Nuclear is safe, yet it is feared and in some cases hated. The industry is well aware of this.

“When people express their nuclear hatred, they usually argue about: the dangers from radiation leaks, the risk of weapons proliferation, the nuclear waste problem, that nuclear power is too expensive and in any case we just don’t need it!,” he wrote.

“None of these reasons have solid scientific backing. If they did, countries around the world (like USA, UK, France, Finland, Russia, China, India, South Korea, UAE) would not continue to build new nuclear power plants to supply their growing need for energy.”

Nicholson’s blog post examined the issue of risk perception and nuclear based on a 2010 book by risk consultant David Ropeik.

In short, Ropeik argues that often times fear overcomes the facts based on a number of psychological factors and internal individual questions, such as “Is the risk natural or manmade?” (Solar radiation vs. nuclear radiation) or “Can it happen to me?”

According to Nicholson, the book tells us that risk perception is “an intrinsic, biologically rooted, inescapable part of how the human animal behaves.”

This gives environmentalists opposed to nuclear energy an edge in the public and media debate.

Many would have you believe that nuclear energy is the most dangerous or deadly energy source, when the facts show otherwise.

In June, Forbes columnist James Conca wrote about an energy source’s “death print,” which he defined as “the number of people killed by one kind of energy or another per kWhr produce.”

Based on research done by Next Big Future, when you factor in direct deaths and epidemiological estimates based on pollutants released, coal has by far the worst death print and wind and nuclear have the best.

The data shows that for every person killed by nuclear power generation, 4,025 will die due to coal based on energy produced.

Evidence-based policy would favour nuclear because TWh for TWh it is one of the safest energy sources.