Nuclear a heavyweight in the battle against obesity - Canadian Nuclear Association

Nuclear a heavyweight in the battle against obesity 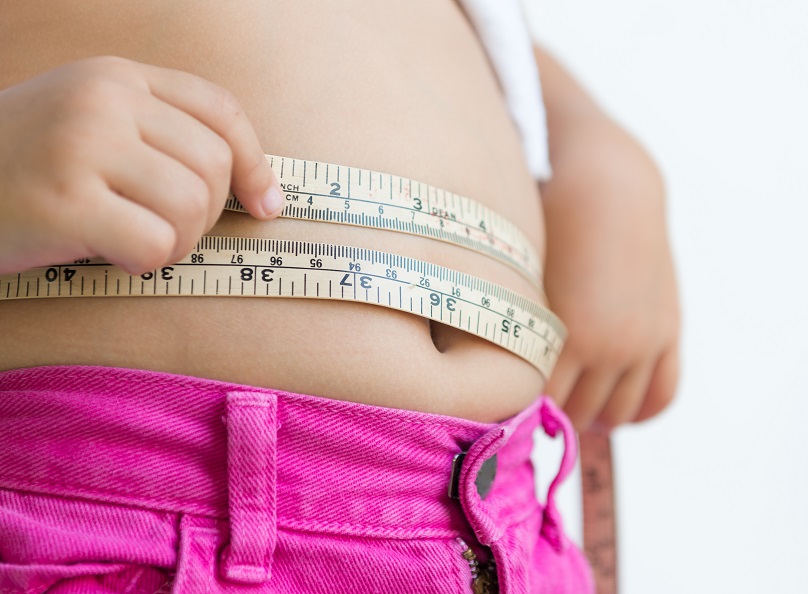 For centuries, hunger and a lack of food was the norm for the general population.

Being overweight or obese was considered a symbol of wealth and prosperity. It wasn’t until improvements in farming and industrial technologies developed in the 18th century that the number of people who were overweight started to increase.

“The scarcity of food throughout most of history had led to connotations that being fat was good, and that corpulence and increased ‘flesh’ were desirable as reflected in the arts, literature, and medical opinion of the times,” a 2006 Baylor College of Medicine paper on the history of obesity explained.

Almost 200 years later, “being fat” or obesity is no longer good and has become a full-blown epidemic in both the developed and developing world.

In 1997, the World Health Organization (WHO) recognized obesity as a global epidemic as rates rose in countries such as Mexico, Brazil, China and Thailand.

“Overweight and obesity represent a rapidly growing threat to the health of populations in an increasing number of countries,” the WHO stated in a 2000 study. “Indeed, they are now so common that they are replacing more traditional problems such as undernutrition and infectious diseases as the most significant causes of ill-health.”

Now, nuclear technology is being used in the battle against childhood obesity, which has increased from 4.2% of the population to 6.7% between 1990 and 2010. Every third eleven-year-old child in Europe and Central Asia is overweight or obese, according to the WHO. And the problem is worse in developing countries. Of 42 million children under five years of age with excess weight, 31 million are in developing countries.

The IAEA is now supporting efforts to use isotope techniques to better measure body composition and energy expenditure to assess how lifestyle changes can help in the fight against childhood obesity, Body composition is assessed using the deuterium dilution technique by Fourier Transform Infrared Spectroscopy (FTIR).

Through the International Atomic Energy Agency (IAEA) technical cooperation programme, the IAEA has supplied FTIR equipment to authorities in Albania, Bosnia and Herzegovina, Greece and Montenegro to help with analysis of deuterium enrichment in saliva samples.

During May’s European Congress on Obesity conference, the IAEA held a symposium titled “Assessing body composition for better understanding of risks related to childhood obesity and designing effective interventions” to explain the role of isotope techniques.

So how does the technology work?

A person drinks a weighed amount of non-radioactive water with deuterium, a stable isotope of hydrogen.  After a few hours the isotope is spread throughout the body water, which can be sampled in the form of saliva or urine.  Deuterium enrichment in saliva is measured using an FTIR or an isotope ratio mass spectrometer (IRMS). Since the amount of deuterium is known, the total volume of body water can be calculated from the enrichment.  Based on the assumption, that fat is water-free, scientists can accurately determine the body’s ratio of fat and fat-free tissue.

“This nuclear technique is accurate and safe to use in all age groups, it is not associated with any radiation hazard, and is suitable for the use in field settings,” according to the IAEA.