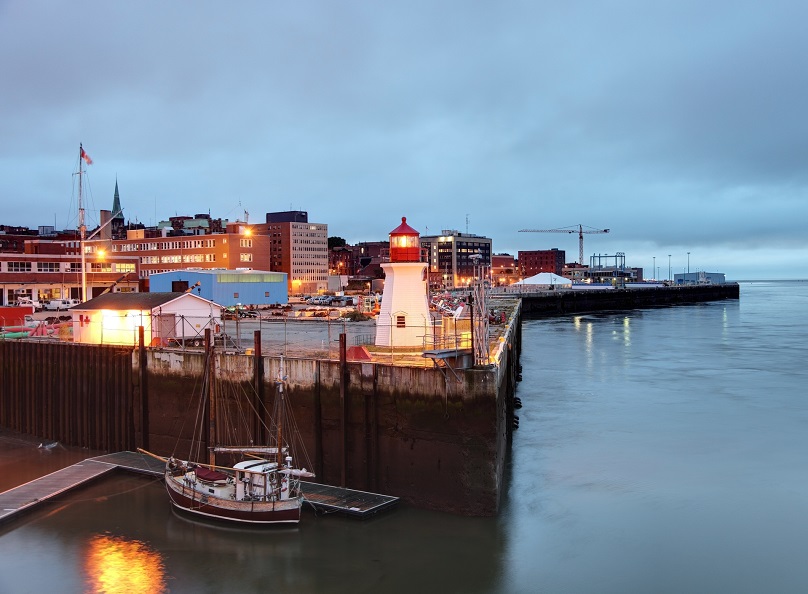 The growing movement of environmentalists supporting nuclear came to Canada in March.

CBC News reported that New Brunswick environmentalist Gordon Dalzell has dropped his opposition to nuclear power and now sees its role in the fight against climate change.

“The world is really at a disastrous tipping point and we need to really seriously consider nuclear power as a viable option, because we know how serious it is,” said Dalzell, who CBC described as Saint John, New Brunswick’s “best known environmentalist.”

Dalzell told CBC News he no longer believes energy efficiency, wind and solar alone can contain the growth of emissions as developing countries rise out of energy poverty.

In other countries, a large number of prominent environmentalists have come over to the pro-nuclear side due to the urgency of tackling climate change. This includes people like former California gubernatorial candidate Michael Shellenberger, author Gwyneth Cravens, Kirsty Gogan, executive director of Energy For Humanity, Ben Heard, director of Bright New World, and Carol Browner, former director of the White House Office of Energy and Climate Change Policy.

In Canada, fewer environmentalists have joined the pro-nuclear movement, which begs the question why?

Is it a refusal to recognize the benefits of nuclear energy, which includes a large amount of power with a small environmental footprint, safer new technologies and, most importantly, carbon-free electricity generation that addresses climate change?

Environmentalists have interpreted a recent United Nations report as suggesting that there is only a 12-year window for governments to take action and avoid some of the worst effects of climate change.

“We do not have much time,” Green Party Leader Elizabeth May recently stated. “If we miss the goal of reducing emissions globally by 45 per cent in 12 years, that one last chance is lost. Forever.”

Assuming we only have 12 years left, then why can’t more people in the environmental movement have open minds about nuclear? They don’t have to necessarily be supportive, just be open to viewing it as one of the tools, along with all other clean energy technologies, available to tackle climate change.