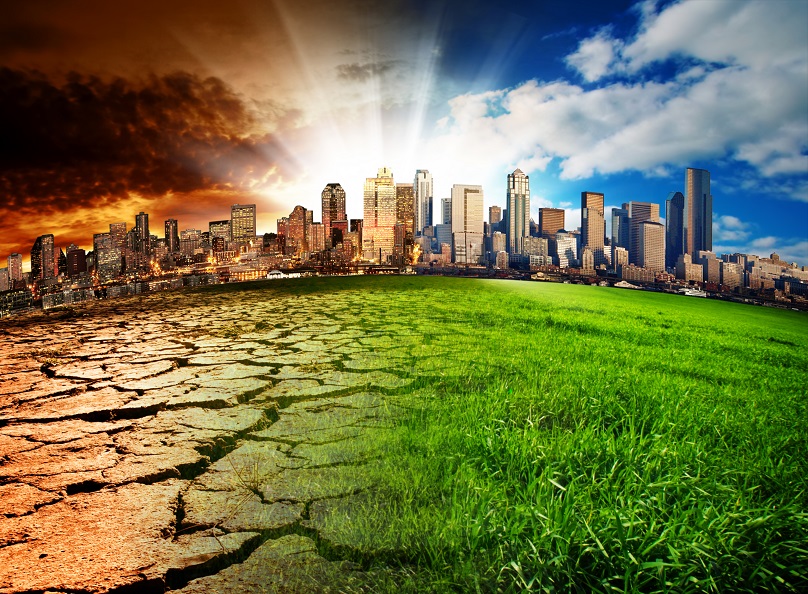 Once again, the Intergovernmental Panel on Climate Change (IPCC) has recognized the importance of nuclear energy in climate change mitigation.

In its October 1.5° Celsius Special Report, based on limiting the increase from pre-industrial times to 1.5°C, the IPCC outlined what kind of greenhouse gas reduction measures will be required to meet this goal.

Not surprisingly, the rapid decarbonization of the global electricity sector will require, at first, the deployment of proven large capacity power technologies, such as nuclear power.

To show how this can be done, the report looked at four emission model pathways.

With population growth and improved living standards in the developing world, it will take all forms of clean energy to lower overall carbon emissions over the next three decades.

This is not the first time climate change mitigation models noted the important role of nuclear.

“In all of the low GHG economy modelling analyses, non-emitting sources such as hydro, nuclear, wind, and solar replace fossil fuel generation well before mid-century,” the report stated.