The world will have an almost impossible task of meeting climate targets if nuclear energy is not increased.

That’s the conclusion of a report by the International Energy Agency (IEA) that was released at the 10th Clean Energy Ministerial in Vancouver in May. 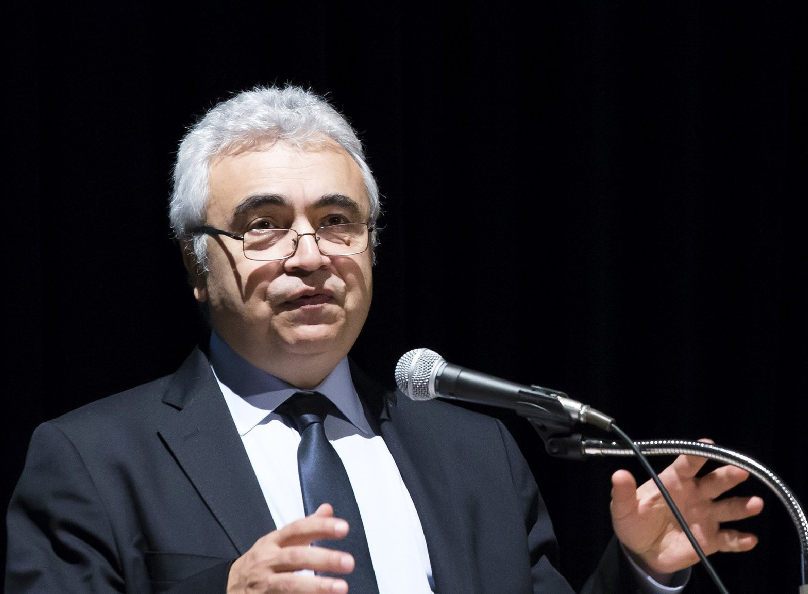 Director of the IEA, Fatih Birol.

In its report, “Nuclear Power in a Clean Energy System,” the IEA said if governments don’t change their current policies, advanced economies will be on track to lose two-thirds of their current nuclear fleet, risking a huge increase in CO2 emissions.

“Wind and solar energy need to play a much greater role in order for countries to meet sustainability goals, but it is extremely difficult to envisage them doing so without help from nuclear power.”

The report made eight policy recommendations to governments, including authorizing lifetime extensions if safe for current plants, supporting new build and supporting innovative designs, such as small modular reactors.

The IEA estimates that it would cost approximately $1.6 trillion between 2018 and 2040 in additional investment to replace existing nuclear with renewable energy, supporting technologies and infrastructure. That works out to $80 billion higher per year on average for advanced economies.

The study also notes the past contribution of nuclear energy to the climate.

The IEA understands the best path to decarbonization, but currently, many people in the clean energy space believe in a single solution.

We need all available tools and technologies to reduce emissions. And they must complement each other and work together in an integrated clean energy system. That system should include nuclear.