Carbon dating: A window to the world - Canadian Nuclear Association

As global warming causes the Earth’s permafrost to melt, scientists are uncovering some astonishing finds from deep beneath the ice.

Producing an accurate age of these treasures is a key step for archaeologists, made possible through carbon dating, a process of dating organic material as far back as 60,000 years using nuclear technology.

One well-known discovery was “Ötzi the Iceman,” who became a bona fide scientific celebrity after being found in 1991 by two German hikers 3,210 metres above sea level in the Ötztal Alps on the Austrian-Italian border. The mummified corpse was partly entombed in the ice and thought at first to be a fallen mountaineer or Italian soldier from one of the world wars.

It wasn’t until scientists used carbon dating to determine Ötzi’s age that they discovered he had perished 5,300 years earlier during the late Neolithic period. In 2018, researchers published a detailed analysis of the tools discovered alongside Otzi’s body. These tools would have only given clues as to Ötzi’s age without the help of carbon dating.

The ability to carbon date organic objects was first discovered in 1946 by Willard Libby, a professor of chemistry at the University of Chicago. He determined that carbon-14, a radioactive isotope of carbon naturally found in the atmosphere, was absorbed by green plants and the animals that ate them.

Libby correctly theorized that if the amount of carbon-14 in an object could be detected, its age could be known by calculating the half-life (about 5,730 years) or rate of decay of the isotope, a process that begins when a living organism dies. Once this occurs, carbon-14 is no longer absorbed and the existing isotope count begins to steadily diminish. In other words, the older the specimen, the less carbon-14 will be present.

Until Libby’s discovery, the age of objects could only be determined in relation to the surrounding site by examining the geographic layers where an artifact was found.

New applications have developed for the technique as well. Carbon dating has been used to successfully confirm alleged art forgeries such as the painting by French cubist Fernand Léger and Robert Trotter’s forgery of Sarah Honn’s artwork. 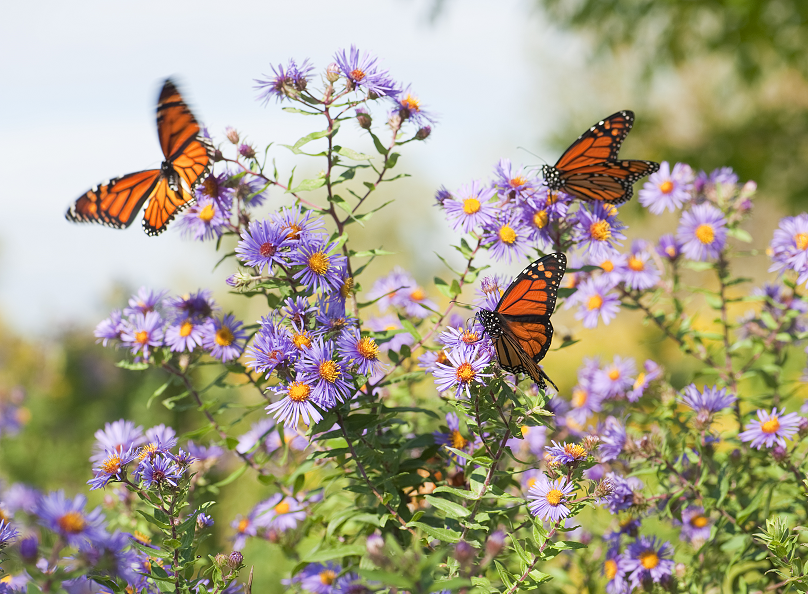 Both were identified as fake after analyzing the radioactive forms of carbon-14 in the canvas and paint to establish whether there was a realistic correlation between their ages. Forgers are well known for using old canvas to appear authentic but have no choice but to use much newer paint.

Scientists also use carbon dating to study monarch butterfly migration routes from Canada to Mexico and back. The method solved a longstanding mystery about why some monarchs are found on the East Coast as well as the traditional interior.

Researchers studied 90 butterfly samples from 17 sites from Maine to Virginia along with 180 samples of milkweed, which monarch larvae feed on. This revealed where the monarchs were born and their age when they consumed the milkweed.

In 1960 Willard Libby was award the Nobel Prize in Chemistry for his method of using carbon-14 for age determination. The discovery of carbon-14 and its ability to date organic material has allowed archeology, geology, geophysics and other fields of science to make huge strides in understanding the world around us.