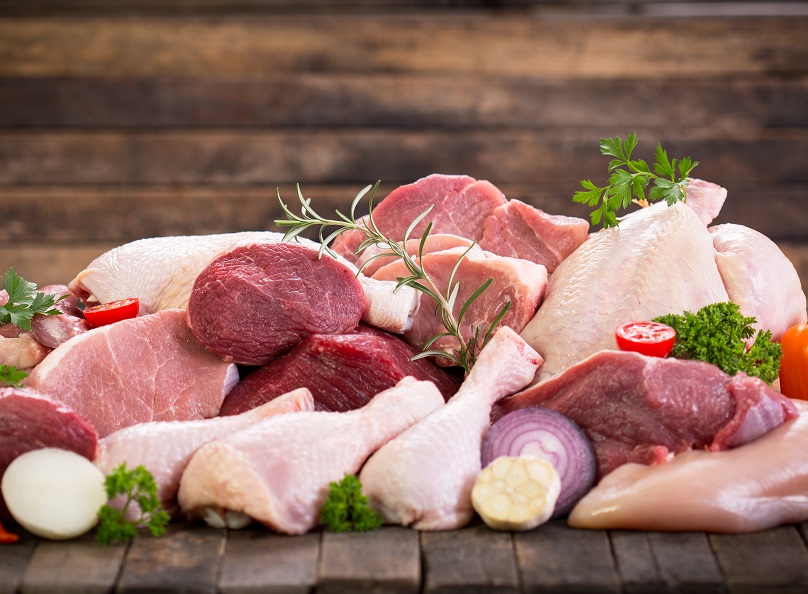 On June 2, Health Canada issued a major recall of the popular No Name brand frozen chicken burgers to reduce the risk of salmonella-related illnesses across the country.

According to the Public Health Agency of Canada, there has been an outbreak of 59 cases of salmonella-linked illnesses between March and May in eight provinces across Canada due to exposure to poultry. None of the cases have been fatal.  The investigation is ongoing and it’s possible that more products may be recalled in the near future.

This latest recall is a reminder that frozen chicken products contain raw poultry and should be handled no differently than regular poultry. It is also a reminder that chicken is currently one of the food products not irradiated in Canada.

Beef was only added to the list just last year by Health Canada. This came after nearly 20 years of lobbying by the country’s beef industry.

More than 60 countries allow irradiation of food.  Unlike Canada, the United States has permitted the irradiation of fresh and frozen ground beef since 1999. The list of foods irradiated in the U.S. is much longer than in Canada and includes pork, lobster, oysters, shrimp, fresh fruits and vegetables, and poultry, which the U.S. approved for irradiation in 1990.

Shortly after Health Canada approved the irradiation of beef, one Canadian consumer group, the Canadian Consumers Association, called for poultry to be added to the permitted list of foods.

While poultry irradiation is practiced in the U.S. and is safe, the Canadian industry is reluctant to push for it due to concerns about public acceptance – a common issue across the broader nuclear industry.

In a 2010 interview, the president of the Canadian Poultry and Egg Processor’s Council (CPEPC) explained the industry’s position.

“We believe irradiation is a good tool with good science behind it, and we’d like to see its use approved for poultry carcasses,” said Robin Horel. “However, before we would make an application to Health Canada for that, consumer attitudes would need to change.”

It is important to note that while food irradiation does not guarantee zero risk of foods causing illnesses like salmonella or E-Coli, it greatly reduces bacteria and other microorganisms that may be present in food. Even in jurisdictions like the U.S. where poultry can be irradiated, there are still recalls of chicken products due to handling issues during processing.

If you would like to know more about the safety of food irradiation, Nordion has a great fact sheet online.