A steep decline in nuclear energy capacity will threaten climate goals and power supply security unless advanced economies find a way to extend the lifespan of their reactors, the International Energy Agency said.

Nuclear is currently the world’s second-largest source of low-carbon electricity, behind hydropower, and accounts for 10 per cent of global electricity generation. But nuclear fleets in the United States and Europe are on average more than 35 years old and many of the world’s 452 reactors are set to close as cheap gas and tighter safety requirements make it uneconomical to operate them. 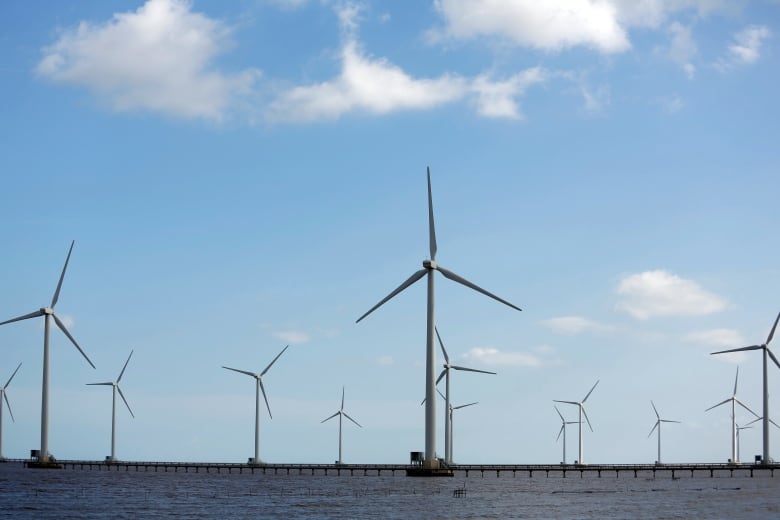 The IAE says renewables like wind power have increased in advanced economies, but the decline in nuclear has left the clean energy share of the global power supply unchanged in 20 years. (Kham/Reuters)

“Without policy changes, advanced economies could lose 25 per cent of their nuclear capacity by 2025 and as much as two-thirds of it by 2040,” the IEA writes in its first major report about nuclear energy in two decades.

Over the past 20 years, wind and solar capacity has increased by 580 gigawatt (GW) in advanced economies. According to the U.S. Office of Energy Efficiency and Renewable Energy, one GW of power is equal to 100 million LED light bulbs or 431 utility-scale wind turbines. Despite that, however, IEA estimates that the 36 per cent share of clean energy sources in global power supply in 2018 was the same as two decades ago because of the decline in nuclear.

In order to offset the expected decline of nuclear in the next two decades, renewables investment would have to grow fivefold, but that would not only be hugely expensive, but would also hit public resistance and require major power grid investment, IEA said.

IEA director Fatih Birol said on a webcast that the agency is not asking countries who have exited nuclear to reconsider, but said that countries who did decide to keep nuclear should do more to support the industry.

Birol said the low-carbon nature of nuclear and its role in energy security are currently not sufficiently valued for existing nuclear plants to operate profitably and that new nuclear projects have been plagued by cost overruns. 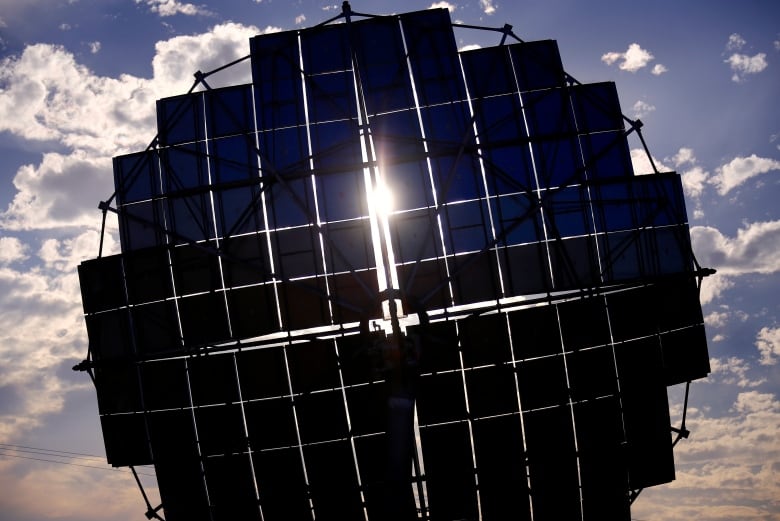 The report says investment in renewables, such as solar, would have to increase fivefold to offset the decline of nuclear. (David Gray/Reuters)

He added that while renewables are key for meeting sustainability goals, it would be extremely difficult to reach those targets without nuclear.

IEA Energy Markets chief Keisuke Sadamori said it is more expensive to build new wind and solar than to extend the lifespan of existing reactors, which require investment of $500 million to $1 billion US per GW of capacity.