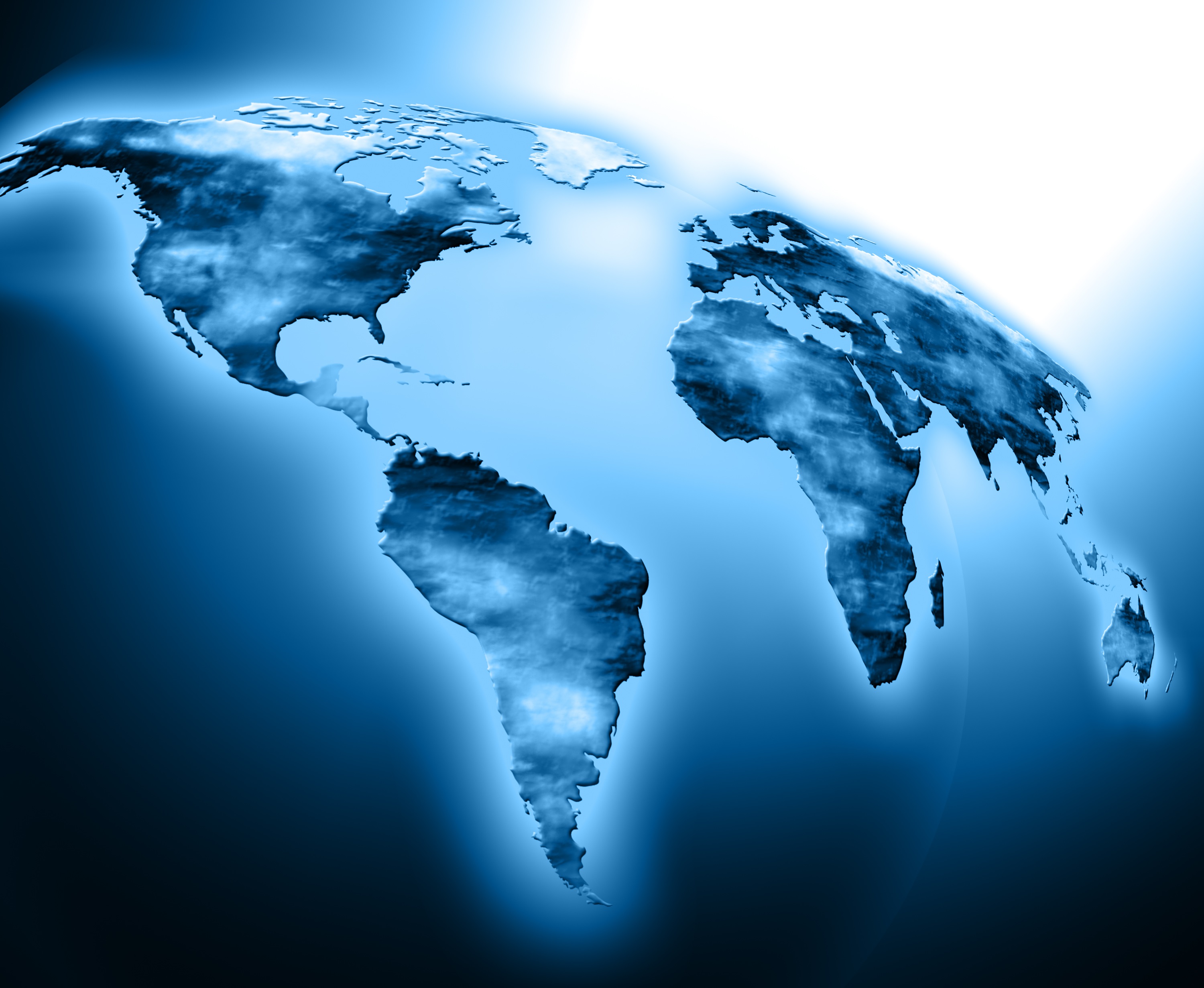 With an abundance of nuclear resources, Canada is a major exporter. This bolsters the Canadian economy, brings in tax revenue, and enhances Canada’s international prestige. Canada does this while providing nuclear technology that saves lives and fights climate change.

Canada has the third-largest uranium reserves in the world and is the world’s second-largest exporter of uranium. About 15 per cent of the uranium mined in Canada powers CANDU reactors. The rest is exported — at a value of about $1 billion per year — mostly to the United States, Europe and Asia.

This has considerable employment benefits, as the Canadian uranium mining sector spent about $377 million on salaries, wages and benefits for its employees in 2012.

As a peaceful nation, Canada ensures that all of its uranium exports are to be used for peaceful purposes. Canada abides by the 1970 Non-Proliferation Treaty and applies strong export controls.

Chalk River Laboratories is researching the next generation of medical isotopes. In 2018, Canada’s Prime Minister announced a new Institute for Advanced Medical Isotopes at the University of British Columbia’s TRIUMF facility.

Canadian-designed CANDU reactors are exceptionally safe. Because they use natural (not enriched) uranium, fuel costs are lower than they are for light water reactors that are used in the United States. CANDU rectors operate during refuelling (also unlike US reactors). Other countries have recognized these benefits and bought CANDU reactors, with 12 operating in South Korea, Romania, China, India and Argentina.

With an abundance of nuclear resources, Canada is a major exporter. This bolsters the Canadian economy, brings in tax revenue and enhances Canada’s international prestige. Canada does this…