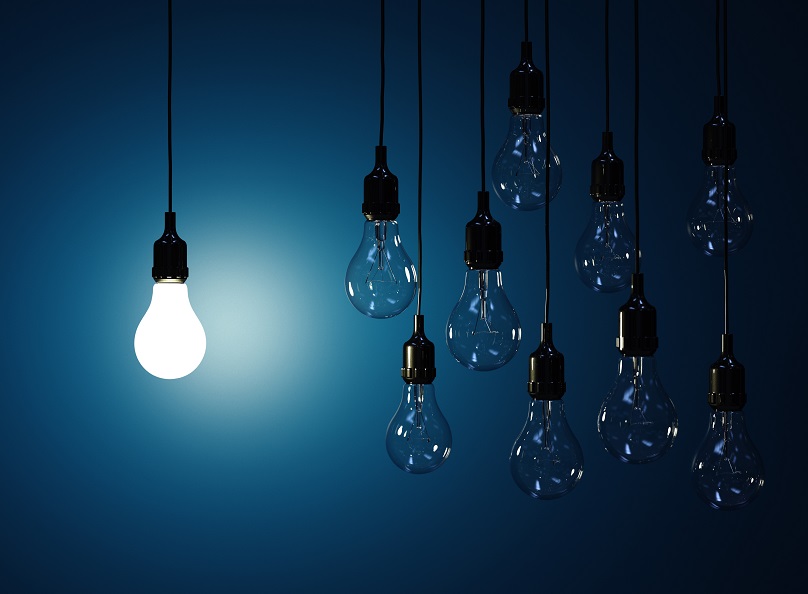 Nuclear power is reliable: it works day and night, at all times of the year. It also contributes stable pricing, which is important to both businesses and residents.